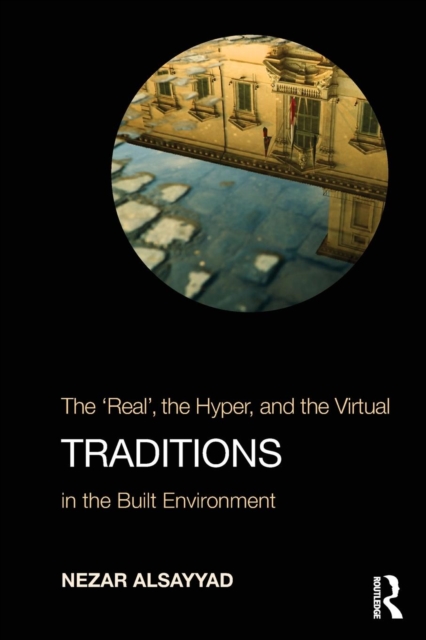 Traditions : The "Real", the Hyper, and the Virtual In the Built Environment Paperback / softback

Traditions: The 'Real', the Hyper, and the Virtual in the Built Environment is a continuation of Nezar AlSayyad's engagement with the subject of tradition in the built environment.

In it he attempts to unsettle the belief that tradition is simply a product of history and transmission.

Without dismissing the parallels between history and tradition, he argues that normative discourses which conceive of tradition as a place-based, temporally situated concept, as a static authoritative legacy of a past, and as a heritage owned by certain groups of people can no longer be sustained in the present moment of globalization.

Instead he calls for an approach that recognizes how the main qualities of tradition are transient, fleeting, and contingent.

While using the built environment as the primary lens of investigation, other approaches for the study of tradition, with origins in geography, history, sociology, or anthropology, are actively deployed in this book.

AlSayyad offers a recasting of the epistemology of tradition as fundamentally spatial, thus providing a much-needed theoretical rudder for the emerging debates.

Rather than analyzing tradition as a reaction to modernity or as its antithetical other, he examines those discursive and spatial terrains where tradition collides and colludes with modernity.

AlSayyad argues that built traditional environments have been studied until recently as 'authentic' environments that represent 'real' everyday practices.

But, as his research illustrates, their consumption at a mass scale, especially in the arena of tourism and mass media, has often elevated them to hyper-environments whose connection to 'real' places results in fundamentally 'dis-placed' and disembodied experience.

More recently, the portrayal of traditional environments in both the virtual realm and heritage discourses has resulted in new articulations of tradition that could not be imagined just a few decades ago.

AlSayyad interrogates the meanings and practices of tradition in the twenty-first century by looking at these three distinct categories of the built environment: the 'real', the hyper, and the virtual. 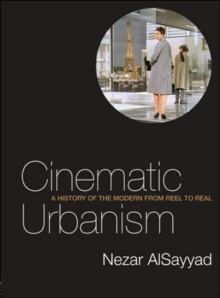 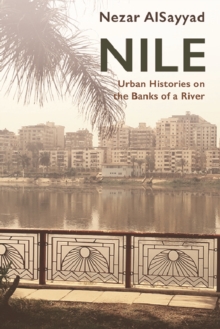 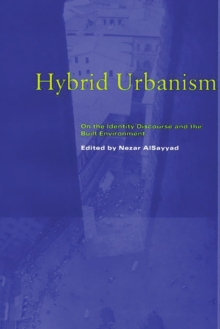 Hybrid Urbanism: On the Identity Discourse and the Built Environment 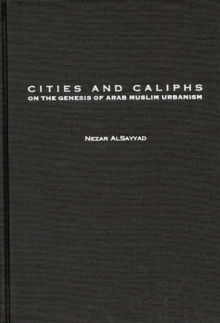