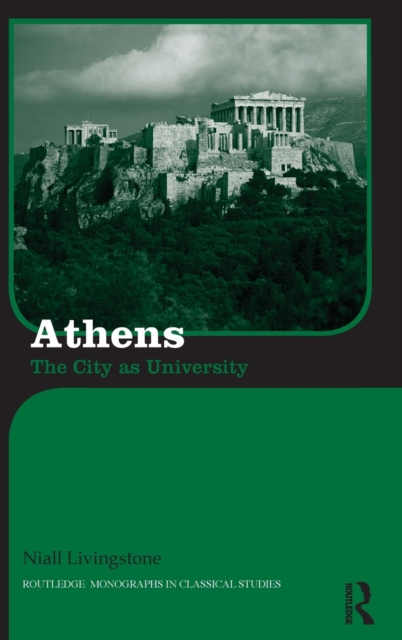 Athens : The City as University Hardback

Part of the Routledge Monographs in Classical Studies series

The citizens of ancient Athens were directly responsible for the development and power of its democracy; but how did they learn about politics and what their roles were within it?

In this volume Livingstone argues that learning about political praxis (how to be a citizen) was an integral part of the everyday life of ancient Athenians.

In the streets, shops and other meeting-places of the city people from all levels of society, from slaves to the very wealthy, exchanged knowledge and competed for power and status.

The City as University explores the spaces and occasions where Athenians practised the arts of citizenship for which they and their city became famous. In the agora and on the pnyx, Athenian democracy was about performance and oratory; but the written word opened the way to ever-increasing sophistication in both the practice and theory of politics.

As the arts of spin proliferated, spontaneous live debate in which the speaker's authority came from being one of the many remained a core democratic value.

Livingstone explores how ideas of democratic leadership evolved from the poetry of the legendary law-giver Solon to the writings of the sophist Alcidamas of Elaia.

The volume offers a new approach to the study of ancient education and will be an invaluable tool to students of ancient politics and culture, and to all those studying the history of democracy.

Also in the Routledge Monographs in Classical Studies series 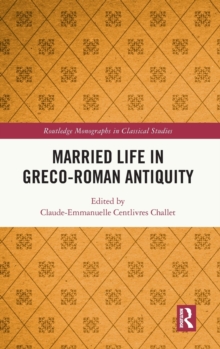 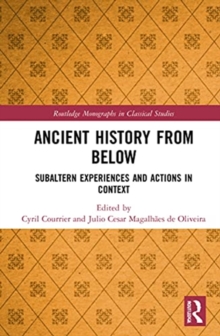 Ancient History from Below 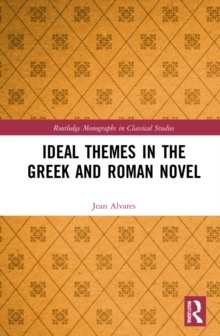 Ideal Themes in the Greek and Roman Novel 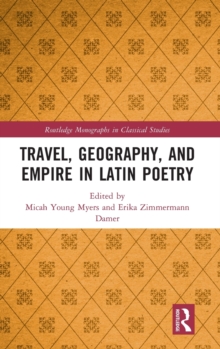