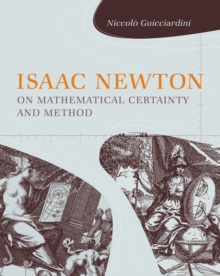 Part of the Transformations: Studies in the History of Science and Technology series

An analysis of Newton's mathematical work, from early discoveries to mature reflections, and a discussion of Newton's views on the role and nature of mathematics. Historians of mathematics have devoted considerable attention to Isaac Newton's work on algebra, series, fluxions, quadratures, and geometry.

In Isaac Newton on Mathematical Certainty and Method, Niccolo Guicciardini examines a critical aspect of Newton's work that has not been tightly connected to Newton's actual practice: his philosophy of mathematics.

Newton aimed to inject certainty into natural philosophy by deploying mathematical reasoning (titling his main work The Mathematical Principles of Natural Philosophy most probably to highlight a stark contrast to Descartes's Principles of Philosophy).

To that end he paid concerted attention to method, particularly in relation to the issue of certainty, participating in contemporary debates on the subject and elaborating his own answers.

Guicciardini shows how Newton carefully positioned himself against two giants in the "common" and "new" analysis, Descartes and Leibniz.

Although his work was in many ways disconnected from the traditions of Greek geometry, Newton portrayed himself as antiquity's legitimate heir, thereby distancing himself from the moderns.

Guicciardini reconstructs Newton's own method by extracting it from his concrete practice and not solely by examining his broader statements about such matters.

He examines the full range of Newton's works, from his early treatises on series and fluxions to the late writings, which were produced in direct opposition to Leibniz.

The complex interactions between Newton's understanding of method and his mathematical work then reveal themselves through Guicciardini's careful analysis of selected examples.

Isaac Newton on Mathematical Certainty and Method uncovers what mathematics was for Newton, and what being a mathematician meant to him.

Also in the Transformations: Studies in the History of Science and Technology series   |  View all 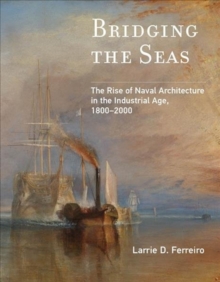 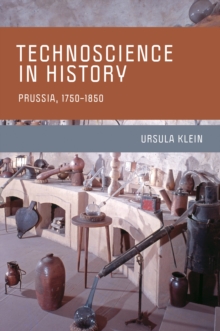 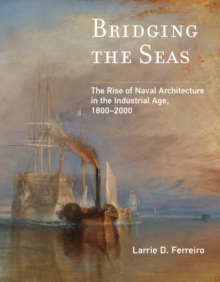 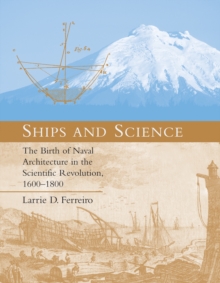