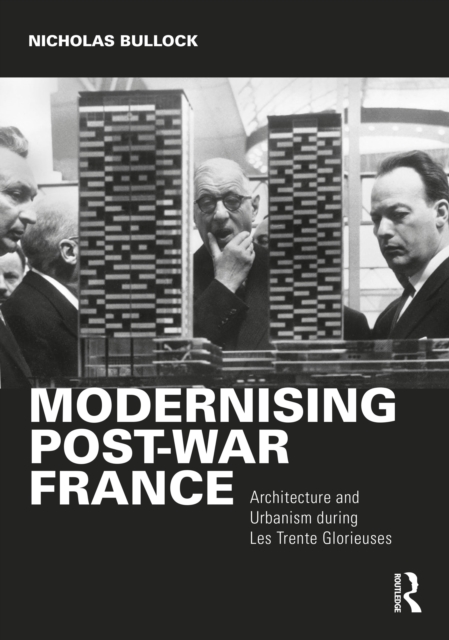 Explains the role played by architecture and urbanism in the modernisation of France during the trente glorieuses, the three decades of growing prosperity that followed the end of WWII. Sets the discussion of architecture and urbanism in the social, political and economic context of the time. Beautifully illustrated and written in an engaging and clear manner, the central focus of the book is the work of the architects and planners of the time, many well-known beyond France. 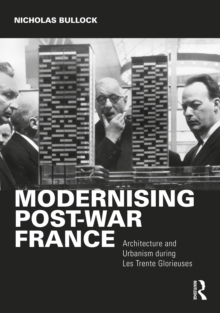 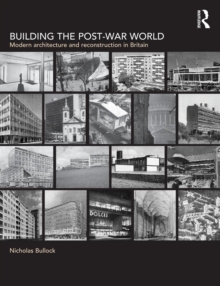 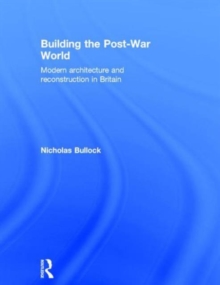 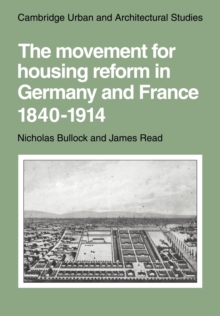 The Movement for Housing Reform in Germany and France, 1840-1914