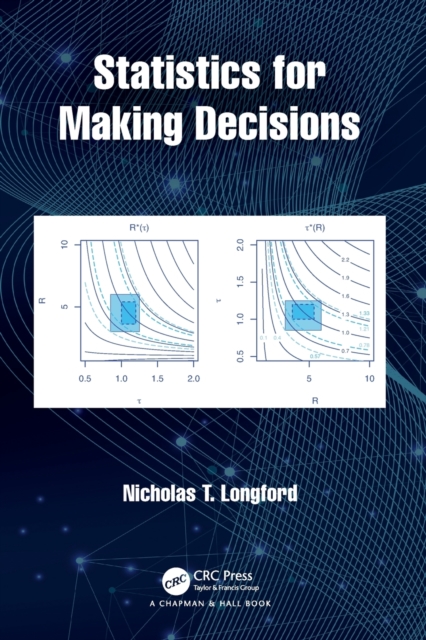 Making decisions is a ubiquitous mental activity in our private and professional or public lives.

It entails choosing one course of action from an available shortlist of options.

Statistics for Making Decisions places decision making at the centre of statistical inference, proposing its theory as a new paradigm for statistical practice.

The analysis in this paradigm is earnest about prior information and the consequences of the various kinds of errors that may be committed.

Its conclusion is a course of action tailored to the perspective of the specific client or sponsor of the analysis.

The author's intention is a wholesale replacement of hypothesis testing, indicting it with the argument that it has no means of incorporating the consequences of errors which self-evidently matter to the client. The volume appeals to the analyst who deals with the simplest statistical problems of comparing two samples (which one has a greater mean or variance), or deciding whether a parameter is positive or negative.

It combines highlighting the deficiencies of hypothesis testing with promoting a principled solution based on the idea of a currency for error, of which we want to spend as little as possible.

This is implemented by selecting the option for which the expected loss is smallest (the Bayes rule). The price to pay is the need for a more detailed description of the options, and eliciting and quantifying the consequences (ramifications) of the errors.

This is what our clients do informally and often inexpertly after receiving outputs of the analysis in an established format, such as the verdict of a hypothesis test or an estimate and its standard error.

As a scientific discipline and profession, statistics has a potential to do this much better and deliver to the client a more complete and more relevant product.

His interests include causal analysis of observational studies, decision theory, and the contest of modelling and design in data analysis.

His longer-term appointments in the past include Educational Testing Service, Princeton, NJ, USA, de Montfort University, Leicester, England, and directorship of SNTL, a statistics research and consulting company.

He is the author of over 100 journal articles and six other monographs on a variety of topics in applied statistics. 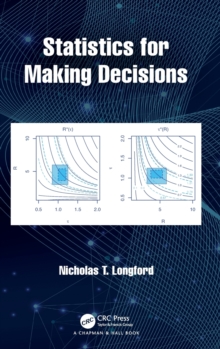 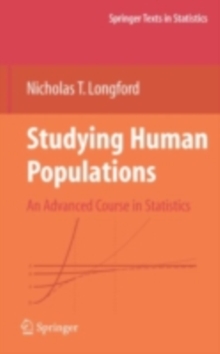 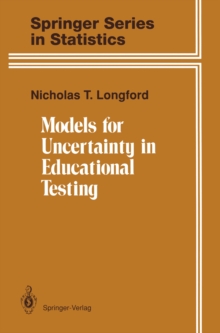 Models for Uncertainty in Educational Testing 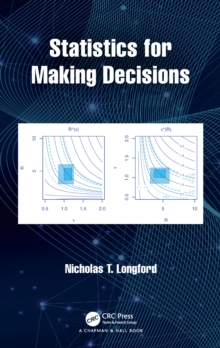