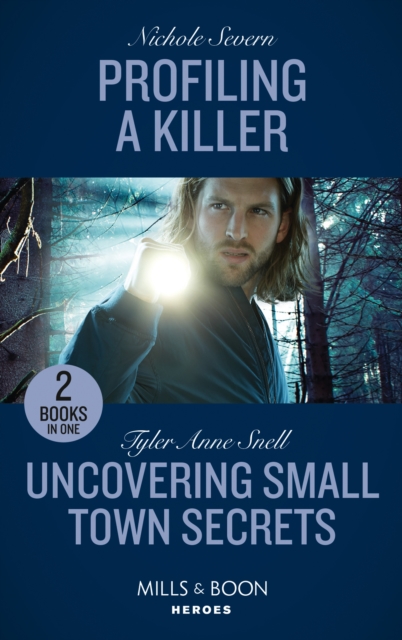 But can he protect her from one? Special Agent Nicholas James knows serial killers.

After all, he was practically raised by one and later became a Behavioural Analysis Unit Specialist to put them behind bars.

But Dr Aubrey Flood's sister's murder is his highest stakes case yet.

His professional history with the beautiful medical examiner is legendary.

So is their attraction. But the clock is ticking if Nicholas is to stop Aubrey doesn't become another victim. Uncovering Small Town Secrets Tyler Anne Snell Dodging bullets isn't the homecoming he expected. When Detective Foster Lovett's pretty next door neighbour, Millie Dean, begs him to help her find her missing brother, the other deputies warn him not to investigate the case.

But Foster's gut says something is off, particularly once Millie becomes a target.

Foster will do whatever it takes to keep her safe, but can he solve the most dangerous case of his career? 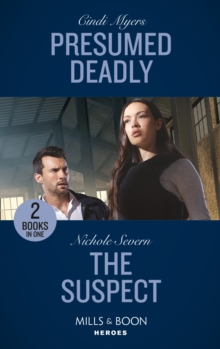 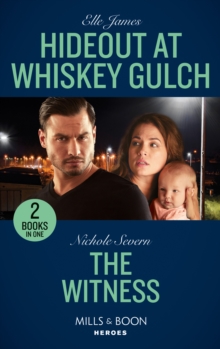 Hideout At Whiskey Gulch / The Witness 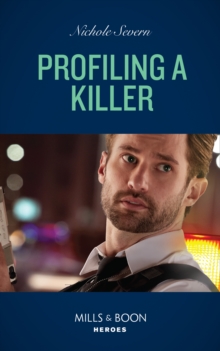 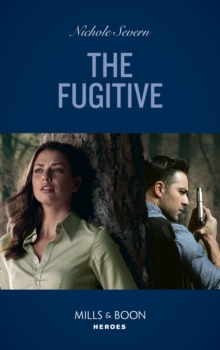