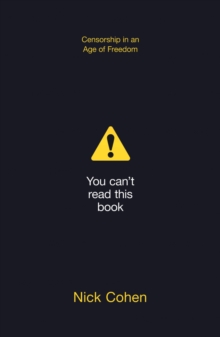 You Can't Read This Book : Censorship in an Age of Freedom Paperback / softback

The uncompromising Nick Cohen exposes the reality behind the freedoms we enjoy in the book that won Polemic of the Year at the 2013 Political Book Awards. After the fall of the Berlin Wall, the collapse of Communism, and the advent of the Web which allowed for even the smallest voice to be heard, everywhere you turned you were told that we were living in an age of unparalleled freedom. 'You Can't Read This Book' argues that this view is dangerously naive.

From the revolution in Iran that wasn't, to the Great Firewall of China and the imposition of super-injunctions from the filthy rich protecting their privacy, the traditional opponents of freedom of speech - religious fanaticism, plutocratic power and dictatorial states - are thriving and in many respects finding the world a more comfortable place in the early 21st century than they did in the late 20th. 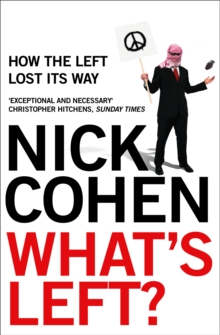 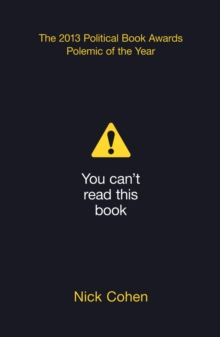 You Can't Read This Book: Censorship in an Age of Freedom 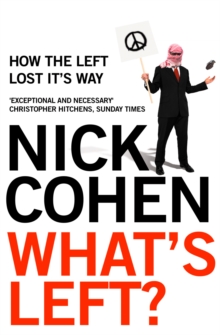 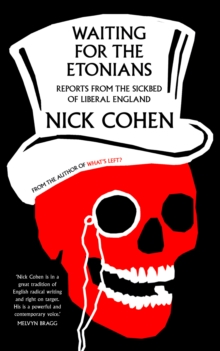 Waiting for the Etonians: Reports from the Sickbed of Liberal England