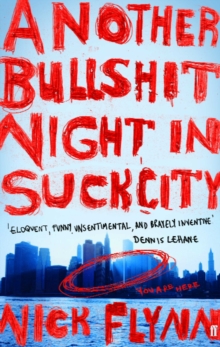 Nick Flynn met his father when he was twenty-seven years old, working as a caseworker in a homeless shelter in Boston.

As a teenager he'd received letters from this mystery father - self-proclaimed poet (and greatest American novelist since Mark Twain), descendant of the Romanov dynasty, alcoholic, and con-man doing time for bank robbery - but there had been no contact.

Another Bullshit Night in Suck City (a phrase Flynn senior uses to describe his life on the streets) tells the story of the eerie trajectory that led Nick and his father into that homeless shelter, onto those streets, and finally to each other.

With a raw authenticity, telling honesty and a dark but necessary humour, Nick Flynn's memoir breathes new life and vigour into the form.

In passionate and playful prose Another Bullshit Night in Suck City illuminates the emotional and physical consequences of a relationship between father and son that exists, if at all, in a void. 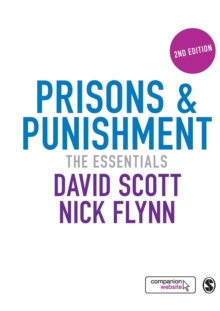 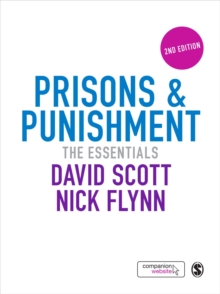 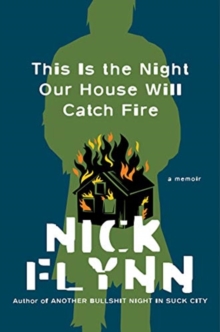 This Is the Night Our House Will Catch Fire - A Memoir 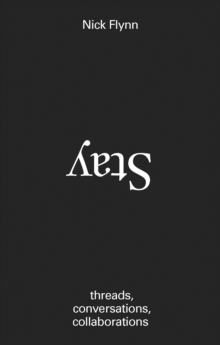