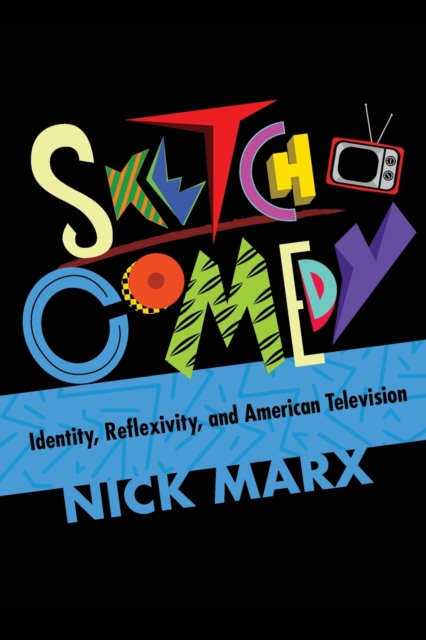 In Sketch Comedy: Identity, Reflexivity, and American Television, Nick Marx examines some of the genre's most memorable-and controversial-moments from the early days of television to the contemporary line-up.

Through explorations of sketches from well-known shows such as Saturday Night Live, The State, Inside Amy Schumer, Key & Peele, and more, Marx argues that the genre has served as a battleground for the struggle between comedians who are pushing the limits of what is possible on television and network executives who are more mindful of the financial bottom line.

Whether creating new catchphrases or transgressing cultural taboos, sketch comedies give voice to marginalized performers and audiences, providing comedians and viewers opportunities to test their own ideas about their place in society, while simultaneously echoing mainstream cultural trends.

The result, Marx suggests, is a hilarious and flexible form of identity play unlike anything else in American popular culture and media. 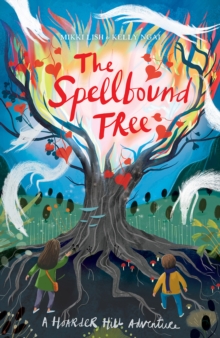 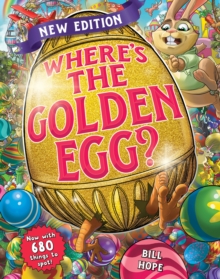 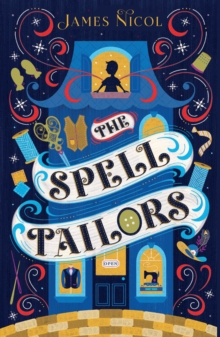 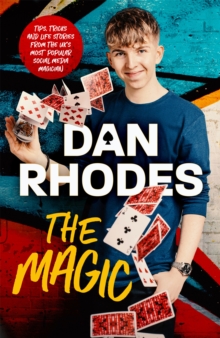