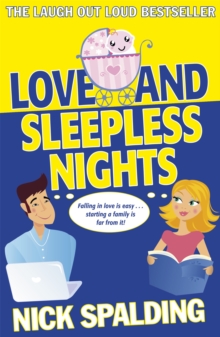 Part of the Love... series

When Nick Spalding self-published Love... From Both Sides and Love... And Sleepless Nights he became one of the bestselling ebook authors of 2012.

Now for the first time the Love... books are being published in a longer format with more of the love story, more of Laura and Jamie's ups and downs and more of the laugh-out-loud hilarious moments that fans have come to know and love.

Sometimes, the hardest part of becoming a parent is keeping a straight face... Just ask Jamie and Laura Newman, who (thanks to a rather relaxed attitude to contraception) find themselves about to have a baby.

It's obviously a terrifying prospect for a newly married couple, but as long as they stick together they'll be just fine... right? They'd better because the path between falling in love and those first few baby steps is littered with obstacles.

Featuring a hilarious cast of characters including an overbearing mother-in-law, a terrifying midwife and at least one chorus of mating humpback whales, Love... And Sleepless Nights is the hilarious follow-up novel all about what happens beyond the happy ever after.

Falling in love with another person is easy, making a new one is where things get complicated. 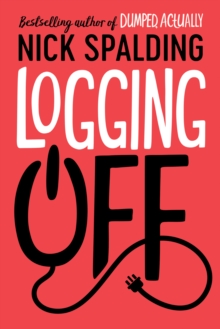 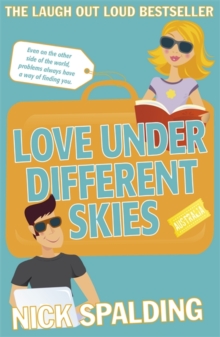 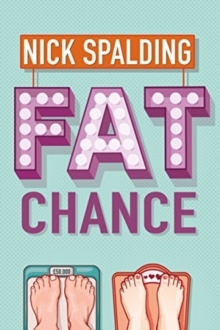 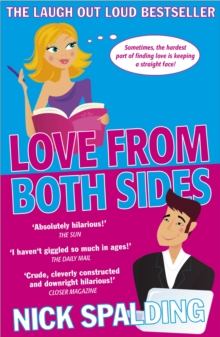 Also in the Love... series 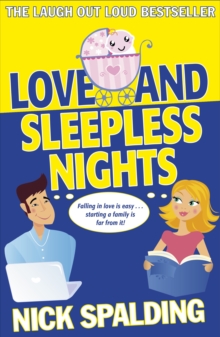 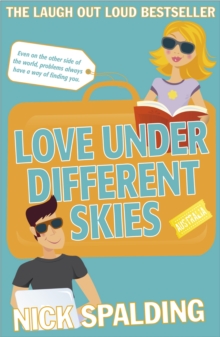