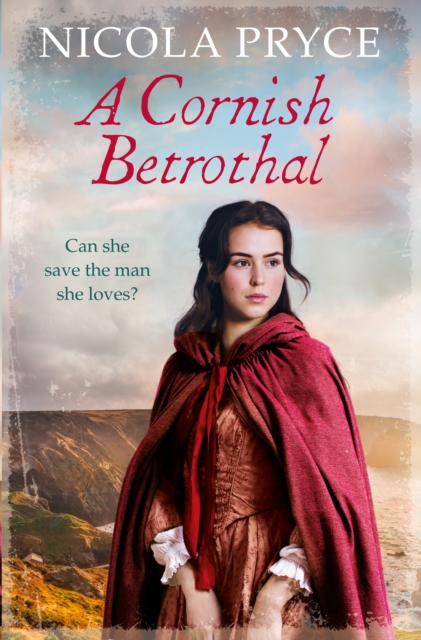 A Cornish Betrothal : A sweeping historical romance for fans of Bridgerton Paperback / softback

Part of the Cornish Saga series

The fifth book in a sweeping historical romance series set in Cornwall, perfect for fans of BridgertonCornwall, 1798.

Eighteen months have passed since Midshipman Edmund Melville was declared missing, presumed dead, and Amelia Carew has mended her heart and fallen in love with a young physician, Luke Bohenna.

But, on her twenty-fifth birthday, Amelia suddenly receives a letter from Edmund announcing his imminent return.

In a state of shock, devastated that she now loves Luke so passionately, she is torn between the two.

When Edmund returns, it is clear that his time away has changed him - he wears scars both mental and physical.

Amelia, however, is determined to nurse him back to health and honour his heroic actions in the Navy by renouncing Luke.

But soon, Amelia begins to question what really happened to Edmund while he was missing.

As the threads of truth slip through her fingers, she doesn't know who to turn to: Edmund, or Luke?

Also in the Cornish Saga series 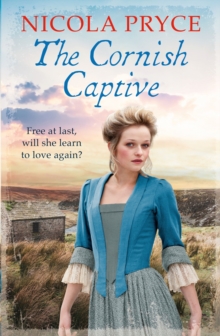 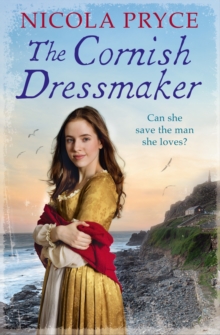 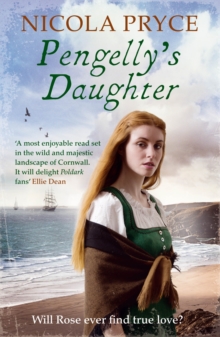 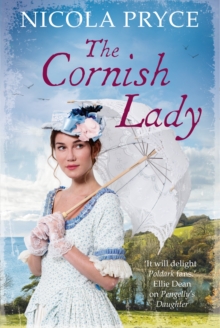