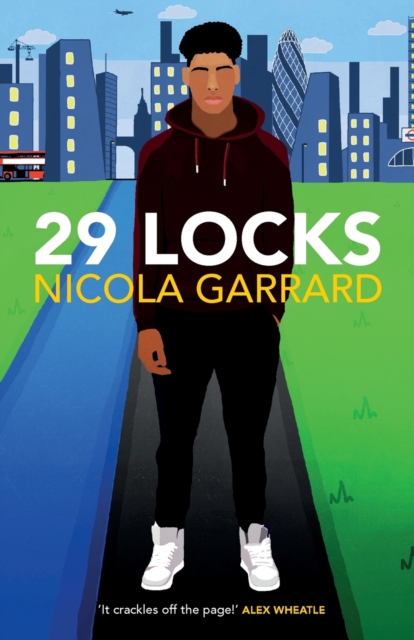 Growing up in Hackney with his loving but troubled single mum, fifteen-year-old Donny's life has been shaped by poverty, crime and casual violence, including grooming by a local gang.

When his mum is jailed for drugs offences, Donny is fostered outside London to the Hertfordshire countryside.

Life in the rural Home Counties is a bit like landing on another planet but doing work experience on the Hertford Union Canal, Donny feels like he's finally found his purpose. When Donny's posh new friend Zoe is offered a dubious modelling audition in London, the pair decide to 'borrow' a canal barge and navigate the 29 locks down to Kings Cross.

As they start out on their journey the future looks as unpromising as Zoe's fake audition.

But as each lock is navigated and conquered, their adventures take on a new dimension, and life will never be the same again.