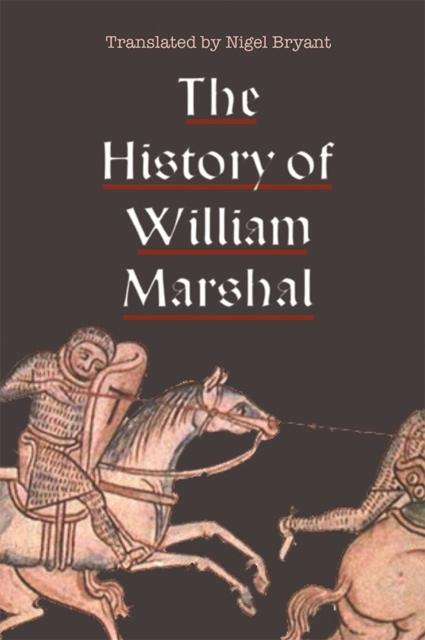 The History of William Marshal Hardback

The career of William Marshal, who rose from being the penniless, landless younger son of a middle-ranking nobleman to be regent of England in the minority of Henry III, is one of the most extraordinary stories of the Middle Ages.His biography was completed shortly after his death by a household minstrel and we are fortunate that it survives to give a unique portrait of a twelfth-century knight's life in the early days of tournaments and chivalry as wellas his career in warfare and politics.