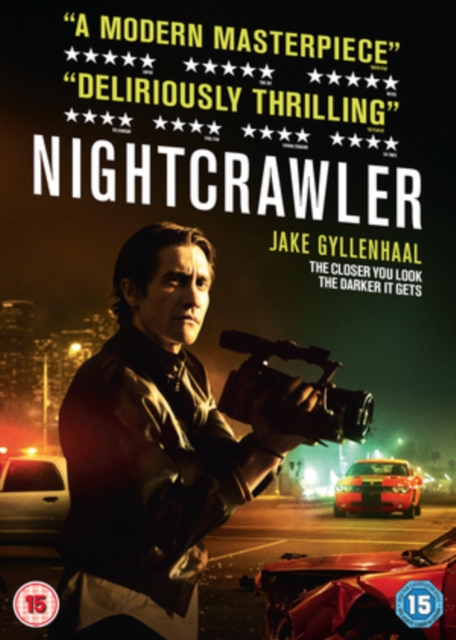 Gyllenhaal plays Lou Bloom, a desperate man living in Los Angeles who resorts to theft in order to support himself.

One night Lou chances upon a terrible traffic accident while on his way home and meets freelance reporter Chris (Bill Paxton), who sells his video footage to local news stations.

Seeing a chance to make it rich, Lou then trades in an expensive bike for a police scanner and a video recorder and begins hunting down the city's crime scenes as they happen.