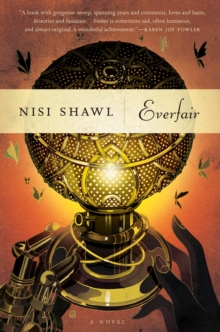 Everfair is a wonderful Neo-Victorian alternate history novel that explores the question of what might have come of Belgium's disastrous colonisation of the Congo if the native populations had learned about steam technology a bit earlier.

This land, named Everfair, is set aside as a safe haven, an imaginary Utopia for native populations of the Congo as well as escaped slaves returning from America and other places where African natives were being mistreated.

Shawl's speculative masterpiece manages to turn one of the worst human rights disasters on record into a marvellous and exciting exploration of the possibilities inherent in a turn of history.

Everfair is told from a multiplicity of voices: Africans, Europeans, East Asians, and African Americans in complex relationships with one another, in a compelling range of voices that have historically been silenced.

Everfair is not only a beautiful book but an educational and inspiring one that will give the reader new insight into an often ignored period of history. 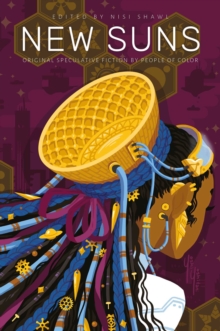 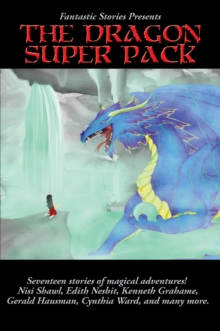 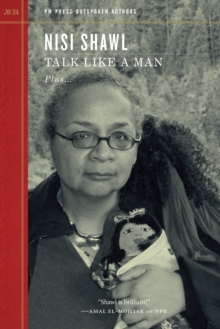 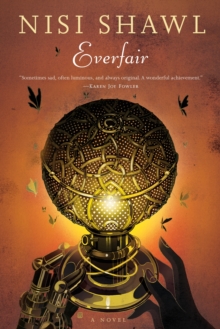