The Scholastic Culture of the Babylonian Talmud Hardback

Part of the Judaism in Context series

The Scholastic Culture of the Babylonian Talmud studies how and in what cultural context the Talmud began to take shape in the scholastic centers of rabbinic Babylonia.

Bickart tracks the use of the term tistayem ("let it be promulgated") and its analogs, in contexts ranging from Amoraic disciple circles to Geonic texts, and in comparison with literatures of Syriac-speaking Christians.

The study demonstrates increasing academization during the talmudic period, and supports a gradual model of the Talmud's redaction.

Also in the Judaism in Context series

The Juridical Communities of Apulia 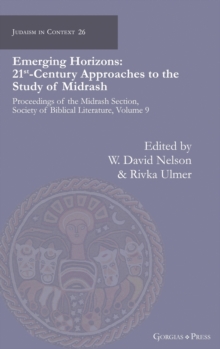 Emerging Horizons. 21st Century Approaches to the Study of Midrash 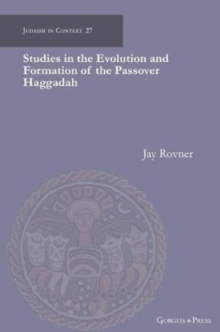 Studies in the Evolution and Formation of the Passover Haggadah