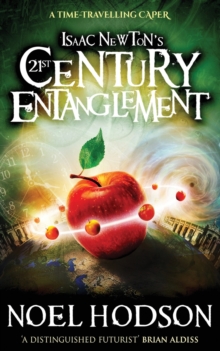 While quietly studying prisms and light on his family's Lincolnshire farm in the plague year of 1666, Isaac Newton suddenly finds himself transported to 2020.

There he meets young Archie, who assumes that this curious character on a country riverbank is a random weirdo with a few marbles missing. It turns out that Newton is quantumly entangled, the victim of an experiment with physical laws way beyond even his own revolutionary insight.

He's not the only one caught in this plight: Archie becomes entangled with Isaac, unwittingly riding the timelines too.

The pair end up on the run in two different ages, pursued by panicky scientists and agents of the law in the twenty-first century, and facing potentially lethal accusations of sorcery in the seventeenth.

Can the combined talents of Newton and his modern colleagues untangle the mess?The science is sound(ish) and the story is a delight.

Noel Hodson's playful novel is the easiest, most enjoyable introduction to quantum physics ever written. 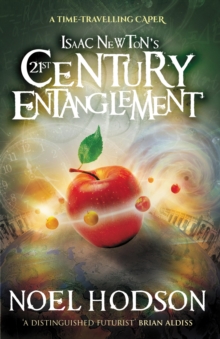