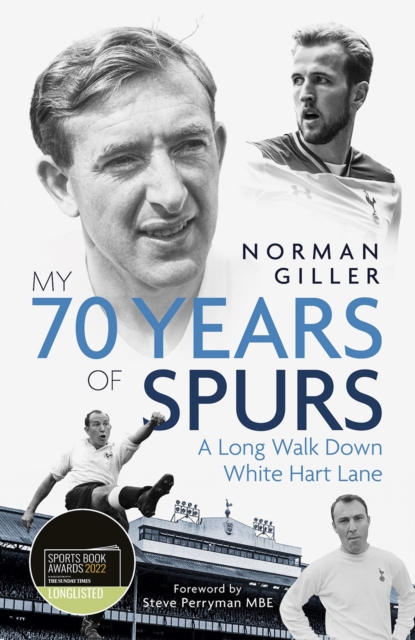 My Seventy Years of Spurs is veteran sportswriter Norman Giller's unique story of Tottenham Hotspur over the seven decades he has followed the Lilywhites.

Norman saw the legendary 'push and run' side lift the league title in 1950/51, then as a press-box reporter he chronicled Tottenham's historic league and FA Cup double in 1960/61.

He has been an eyewitness to all their triumphs and tribulations right up to the surreal 2020/21 season.

Join him on a trip down White Hart memory lane in the company of each of the 21 managers who have been in charge during his 70 years as a supporter and reporter - from Arthur Rowe in the 1950s to the current master of the new Lane, Jose Mourinho.

The book is introduced by Steve Perryman, captain of back-to-back FA Cup-winning Tottenham teams, who holds the club appearances record.

My Seventy Years of Spurs provides an intimate and informative insight into the club from a renowned sportswriter who truly knows his Spurs. 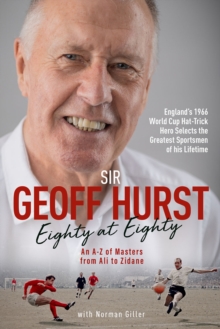 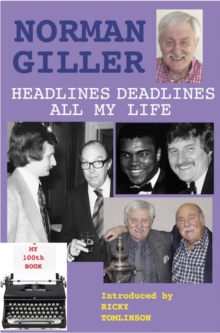 Headlines Deadlines All My Life 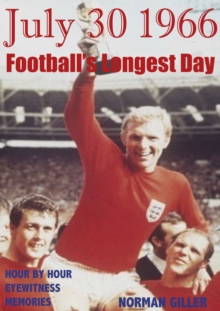 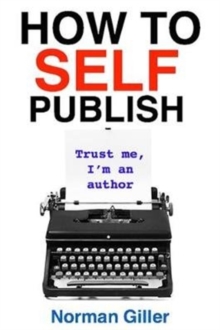 How to SELF Publish