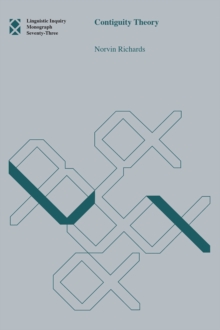 An argument that the word order of a given language is largely predictable from independently observable facts about its phonology and morphology. Languages differ in the types of overt movement they display.

In its current form, Minimalism offers no real answer to the question of why these different types of movements are distributed among languages as they are.

In Contiguity Theory, Norvin Richards argues that there are universal conditions on morphology and phonology, particularly in how the prosodic structures of language can be built, and that these universal structures interact with language-specific properties of phonology and morphology.

He argues that the grammar begins the construction of phonological structure earlier in the derivation than previously thought, and that the distribution of overt movement operations is largely determined by the grammar's efforts to construct this structure.

Rather than appealing to diacritic features, the explanations will generally be rooted in observable phenomena.

Richards posits a different kind of relation between syntax and morphology than is usually found in Minimalism.

According to his Contiguity Theory, if we know, for example, what inflectional morphology is attached to the verb in a given language, and what the rules are for where stress is placed in the verb, then we will know where the verb goes in the sentence.

Ultimately, the goal is to construct a theory in which a complete description of the phonology and morphology of a given language is also a description of its syntax. 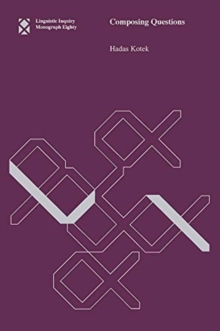 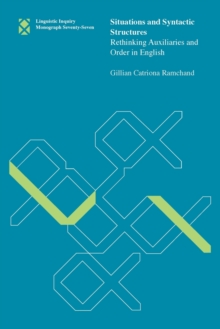