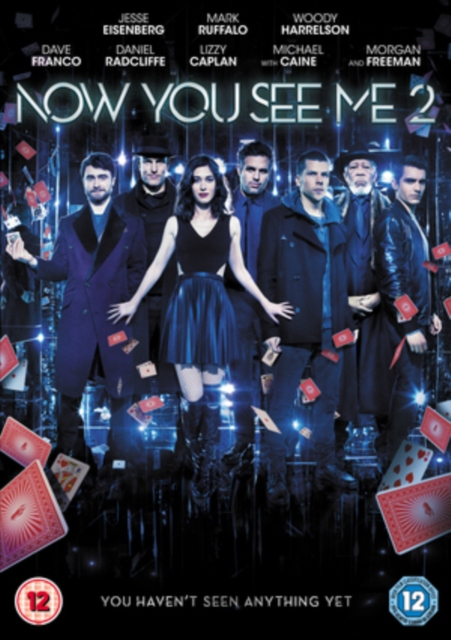 Now You See Me 2 DVD

Jesse Eisenberg, Woody Harrelson and Dave Franco return to reprise their roles as criminal illusionists in this comedy crime drama.

A year on from their last daring heist, The Four Horsemen emerge from hiding to expose the unethical practices of a corrupt tech magnate.

Unfortunately for them, they instead find themselves blackmailed into stealing a powerful piece of technology by businessman Walter Mabry (Daniel Radcliffe).

Their quest to steal the decrypting device known as 'The Stick' takes magicians Danny (Eisenberg), Merritt (Harrelson), Jack (Franco) and their new partner Lula (Lizzy Caplan) across the globe as they try to pull off another elaborate life-or-death illusion, with help from their FBI insider Dylan Rhodes (Mark Ruffalo). 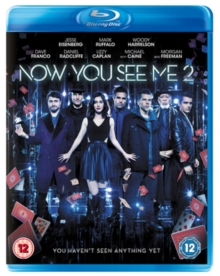 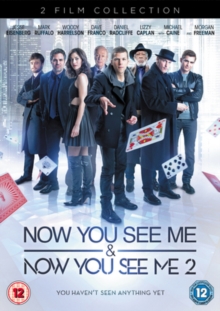 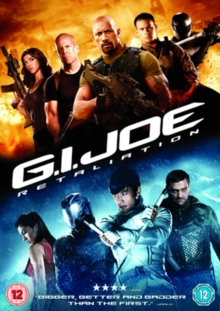 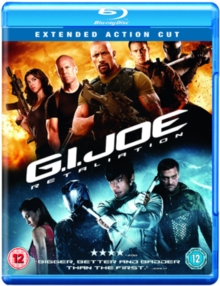