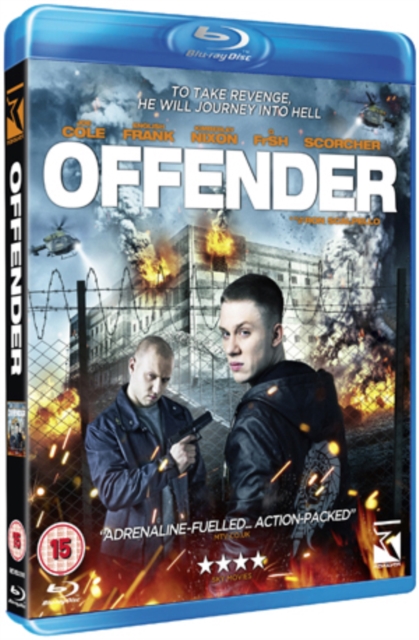 Gritty urban thriller following Tommy (Joe Cole), who, when his life is torn apart during the London riots, sets out to get even with those responsible - whatever it takes.

Seizing their chance amid the chaos of the rioting that has engulfed the city, an armed gang carry out a brutal robbery that results in a murder witnessed by Tommy's pregnant girlfriend Elise (Kimberley Nixon).

When she in turn becomes a target of the gang, Tommy, eaten up by vengeance and with nothing left to lose, sets about exacting his own brutal form of justice on the thugs who have destroyed his life.