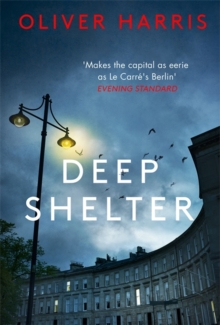 Part of the A Nick Belsey Novel series

The city had started drinking at lunchtime and by 3 or 4pm crime seemed the only appropriate response to the beauty of the afternoon...At quarter to five he felt his contribution to law and order had been made.

He parked off the high street, sunk two shots of pure grain vodka into iced Nicaraguan espresso and put his seat back.

In an hour he'd be off duty, and in a couple more he'd be on a date with an art student he'd recently arrested for drugs possession.

London is steaming under a summer of filthy heat and sudden storms - and Detective Nick Belsey, of Hampstead CID, is trying to stay out of trouble.

But then somebody sets him a riddle. How does a man walk into a dead-end alley and never come out? And then reappear - to snatch a girl, to dump a body beneath a London skyscraper, to send Belsey a package of human hair.

The answer lies underground, where the secrets degenerating beneath the city's sickly glitter are about to see the light of day. Praise for Deep Shelter'Relentless...explosive' Mail on Sunday'The coolest cop you'll have come across in ages.

London through his eyes is as atmospheric as a drawing by Gustave Dore...

This demands to be read before the television adaptation' Kate Saunders

Also by Oliver Harris   |  View all 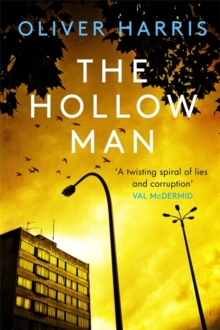 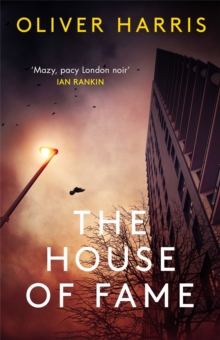 The House of Fame 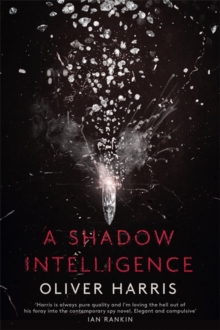 Also in the A Nick Belsey Novel series   |  View all

The House of Fame 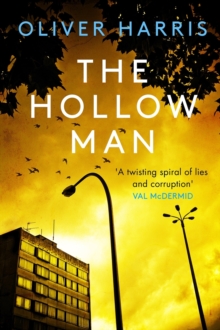 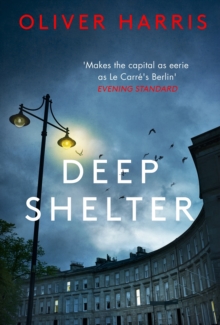