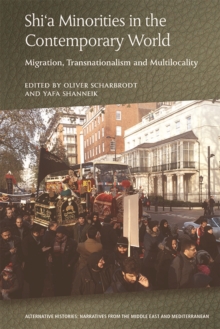 Part of the Alternative Histories series

Global migrations flows in the 20th century have seen the emergence of Muslim diaspora and minority communities in Europe, North America and other parts of the world.

While there is a growing body of research on Muslim minorities in various regional contexts, the particular experiences of Shi'a Muslim minorities across the globe has only received scant attention. This book offers new comparative perspectives of Shi'a minorities outside of the so-called 'Muslim heartland' (the Middle East, North Africa, Central and South Asia).

It includes contributions on Shi'a minority communities in Europe, North and South America, Sub-Saharan Africa and East Asia that emerged out of migration from the Middle East and South Asia in the 20th and 21st centuries in particular.

As a 'minority within a minority', Shi'a Muslims face the double challenge of maintaining as Islamic as well as a particular Shi'a identity in terms of communal activities and practices, public perception and recognition.

Also in the Alternative Histories series 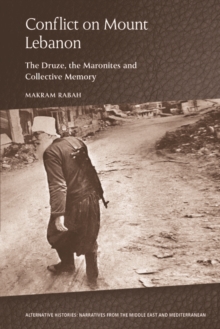 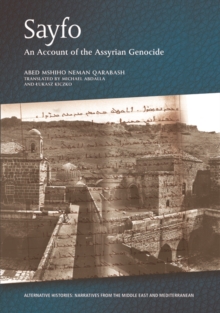 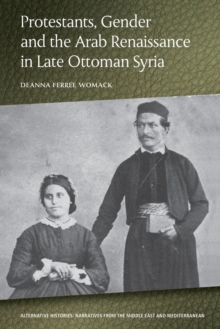 Protestants, Gender and the Arab Renaissance in Late Ottoman Syria

Shi'a Minorities in the Contemporary World