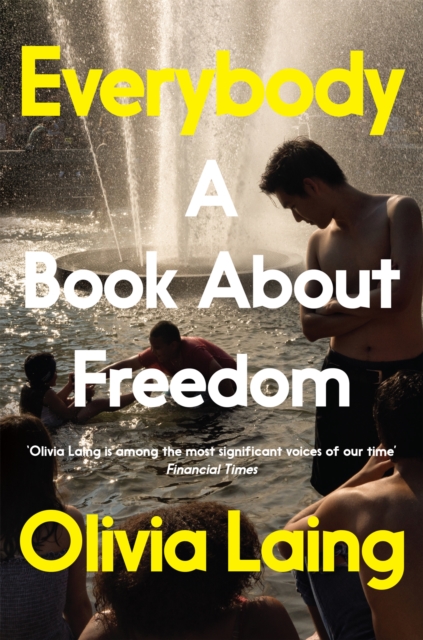 Everybody : A Book About Freedom Paperback / softback

'Intensely moving, vital and artful' - Guardian'A dizzying ride . . . both timely and beguiling' - Sunday TimesAt a moment in which basic rights are once again in danger, Olivia Laing conducts an ambitious investigation into the body and its discontents, using the life of the renegade psychoanalyst Wilhelm Reich to chart a daring course through the long struggle for bodily freedom, from gay rights and sexual liberation to feminism and the civil rights movement. Drawing on her own experiences in protest and travelling from Weimar Berlin to the prisons of McCarthy-era America, Laing grapples with some of the most significant and complicated figures of the past century, among them Nina Simone, Sigmund Freud, Susan Sontag and Malcolm X.

Everybody is a crucial examination of the forces arranged against freedom and a celebration of how ordinary human bodies can resist oppression and reshape the world. Longlisted for the Rathbones Folio Prize'An ambitious, absorbing achievement that will make your brain hum' - Evening Standard 'Laing's gift for weaving big ideas together with lyrical prose sets her alongside the likes of Arundhati Roy, John Berger and James Baldwin.

In other words, she is among the most significant voices of our time.' - Financial Times 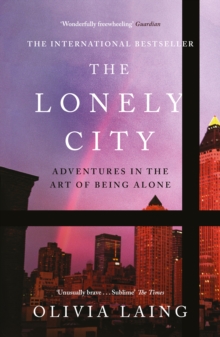 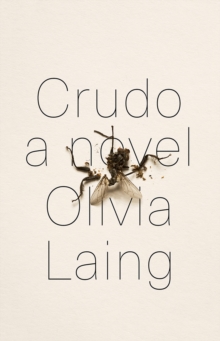 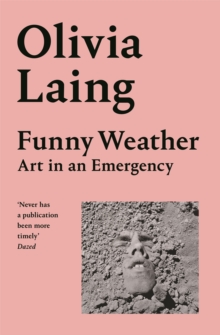 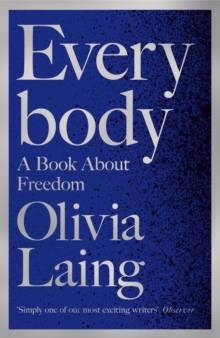