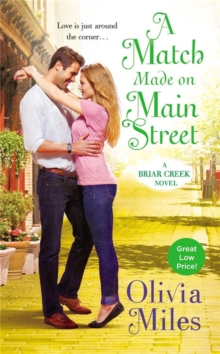 A Match Made On Main Street Paperback / softback

Part of the Briar Creek series

Anna Madison has faithfully avoided her old flame for six years, even though their Main Street restaurants are only a few blocks apart.

The sting of his rejection was enough to make her swear off dating for good, but when her successful restaurant is damaged in a fire, she's left to the mercy of the one man she's spent years proving she doesn't need...and convincing herself she doesn't want.

Mark Hastings can't say he's happy being alone, but at least his heart is safe.

Burnt out from running the Briar Creek diner, he's ready for a change.

He tells himself he's just being neighborly by letting Anna use his kitchen, but being by her side again stirs up temptations he might not be able to resist a second time around. 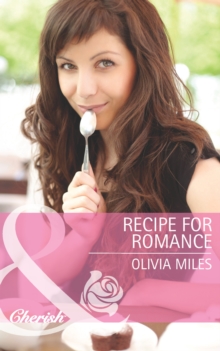 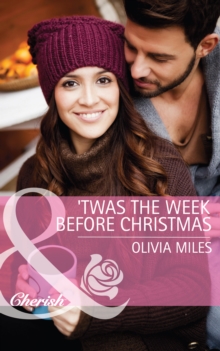 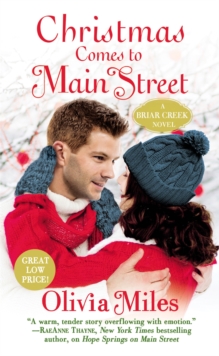 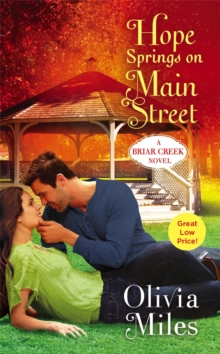