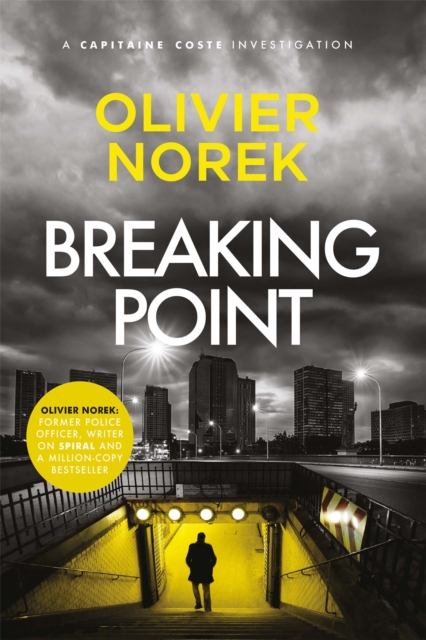 Breaking Point : by the author of THE LOST AND THE DAMNED, a Times Crime Book of the Month Hardback

Part of the The Banlieues Trilogy series

Olivier Norek: Former police officer, writer on SPIRAL and a million-copy bestseller"The greatest exponent of the policier at work today" Mark Sanderson, The Times"Exhilarating . . . This is not conventional crime" Barry Forshaw, FTWhen a routine kidnapping case goes badly wrong, Capitaine Vincent Coste breaks his golden rule: he starts to take things personally. And with his career hanging by a thread - his resignation letter parked in his superior's desk draw - he is plunged into his most testing ordeal yet. A raid on the vault at the Bobigny law courts. Five vital pieces of evidence swiped. Four men who can no longer be held: an armed robber, a foreign legionnaire, a kidnapper and a paedophile.

But what is the connection between them?With Coste and his team at a loss, it's the moral outrage of another criminal that will throw up a lead: one they'll follow to their breaking point - and beyond. What readers are saying about Olivier NorekYou can see the similarities with the TV series Spiral, which can only be a major positive!A hard hitting and gritty French crime read that makes an impact. A great thriller, sardonic, humorous, dark. I loved this book. Well written and had an authentic feel to it. A complete page turner. Translated from the French by Nick Caistor 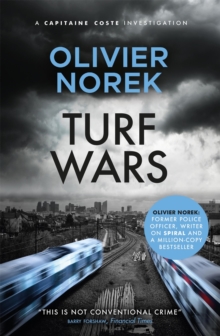 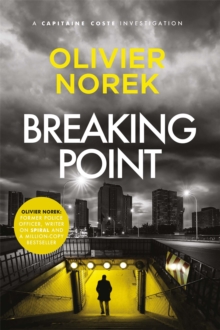 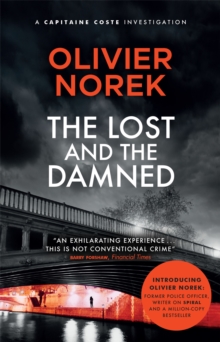 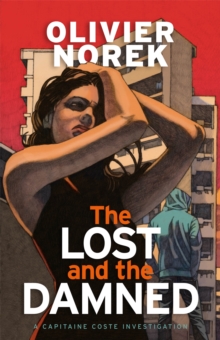 Also in the The Banlieues Trilogy series