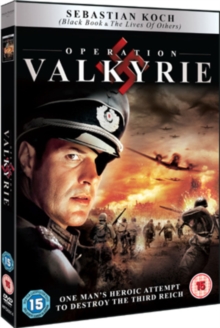 German television drama based on real events that took place in 1944.

Sebastian Koch stars as Lieutenant Clause von Stauffenberg, a once-idealistic German army colonel, whose exposure to the wartime atrocities of the Nazis moves him to devise a bold plot to assassinate the power-crazed Hitler (Udo Schenk).

While still serving on the home front for the German army, Stauffenberg becomes the mastermind of a resistance group of high-ranking army officers who conspire to put an end to Hitler's brutal dictatorship. 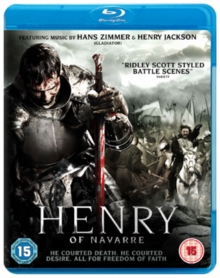 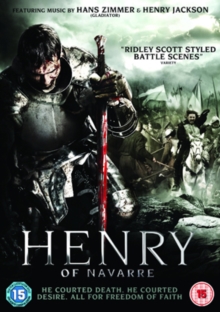