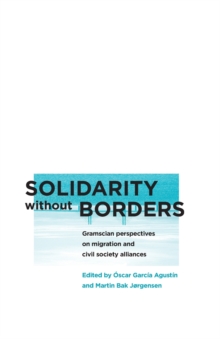 Part of the Reading Gramsci series

Solidarity without Borders reads the micropolitics of migrants as political actors within a Gramscian context by observing alliances between migrants and trade unions, worker organisations and other radical constituencies. This book argues for Gramsci's theory of the formation of a transnational counter-hegemonic bloc, by studying methods of modern resistance and new forms of solidarity between these forming groups.

With case studies of the Gezi Park Protests in Turkey, social movements in Ireland and the Lampedusa in Hamburg, the authors consider how diverse new migrant political actors, newfound cross-border alliances, and spaces of resistance shape the political dimensions of protest.

As migrants are often deprived of agency and placed outside the mobilisations taking place across Europe, Solidarity without Borders demonstrates how new solidarity relations are shaped and how these may construct a new common ground for struggle and for developing political alternatives.

Also in the Reading Gramsci series 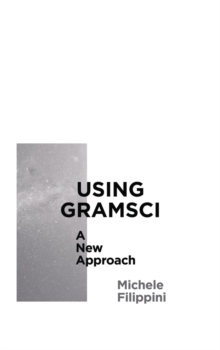 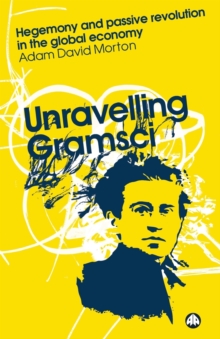 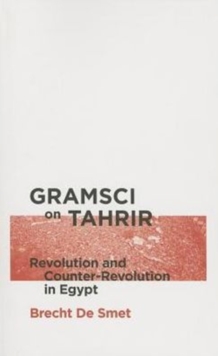 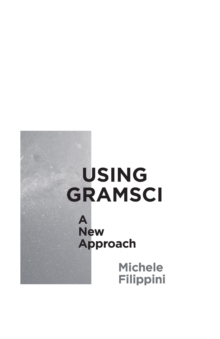