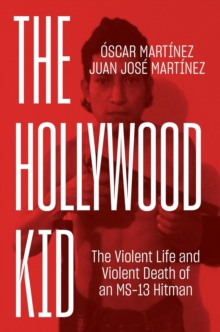 The Hollywood Kid : The Violent Life and Violent Death of an Ms-13 Hitman Hardback

As a teen in Los Angeles, he fought discrimination and beatings by joining a gang, MS-13.

By the time the US deported him to San Salvador, the Hollywood Kid joined a wave of US-bred gangsters, whose violence-in concert with corrupt offiicals-have in turn helped propel new waves of refugees. The incomparable Salvadoran journalist Oscar Martinez got to know the Hollywood Kid and met with him as he first turned on MS-13, killing gang members, and then in turn was assassinated by other gang members.

In intensely vivid scenes, Martinez and his anthropologist brother Juan tell the story of a violent life and death-and of the geopolitical forces that propelled a country into becoming one of the most violent on earth.

Also by Oscar Martinez   |  View all 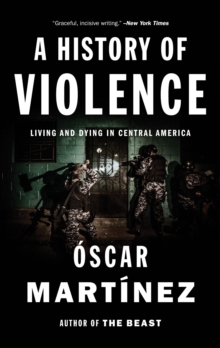 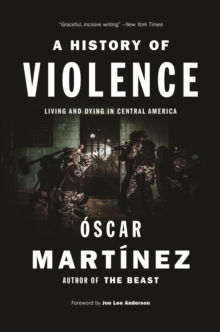 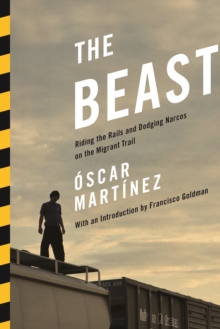 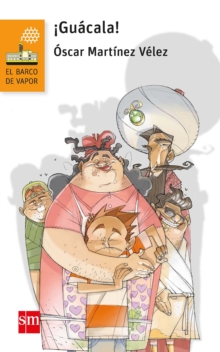