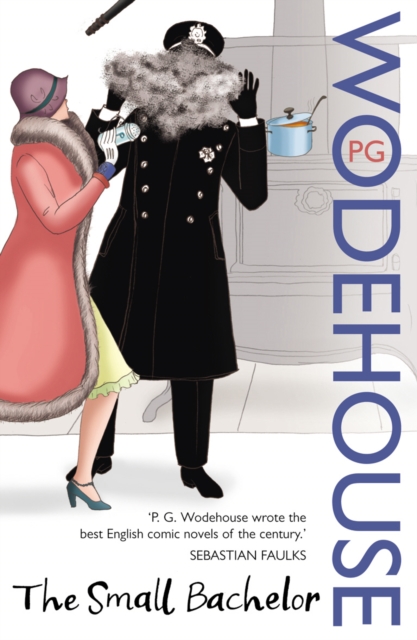 A P.G. Wodehouse novelIt's America during Prohibition and shy young George Finch is setting out as an artist - without the encumbrance of a shred of talent.

George falls in love with Molly, whose imperious stepmother Mrs Waddington insists he's not the man to marry the stepdaughter of one of New York's most fashionable hostesses.

Poor George - he doesn't seem to stand a chance. How George eventually triumphs over the bossy Mrs Waddington makes for a dizzying plot featuring some of Wodehouse's most appealing minor characters - Mullett the butler and his light-fingered girlfriend Fanny, J.

Waddington, the hen-pecked husband who longs for the wide open spaces of the West. Oh, and does Prohibition mean there's no booze? In a Wodehouse novel? You'll have to wait and see... 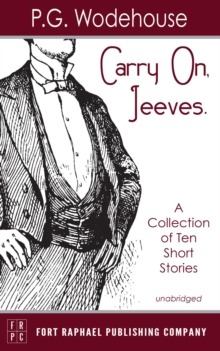 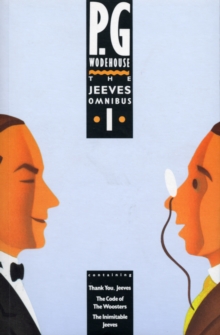 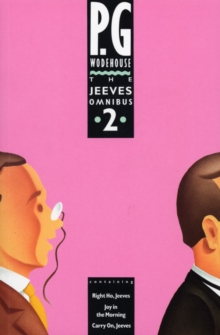 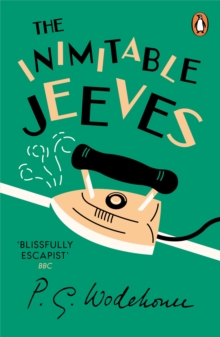