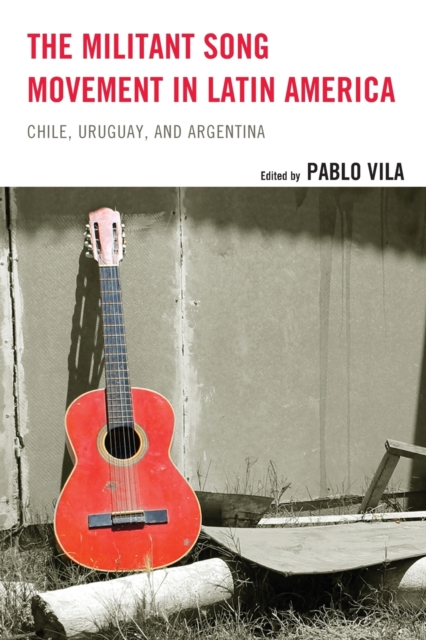 Latin America in the 1960s and 1970s underwent a profound and often violent process of social change.

From the Cuban Revolution to the massive guerrilla movements in Argentina, Uruguay, Peru, Colombia, and most of Central America, to the democratic socialist experiment of Allende in Chile, to the increased popularity of socialist-oriented parties in Uruguay, or para-socialist movements, such as the Juventud Peronista in Argentina, the idea of social change was in the air.

Although this topic has been explored from a political and social point of view, there is an aspect that has remained fairly unexplored.

The cultural-and especially musical-dimension of this movement, so vital in order to comprehend the extent of its emotional appeal, has not been fully documented. Without an account of how music was pervasively used in the construction of the emotional components that always accompany political action, any explanation of what occurred in Latin America during that period will be always partial.

This book is an initial attempt to overcome this deficit.

In this collection of essays, we examine the history of the militant song movement in Chile, Uruguay, and Argentina at the peak of its popularity (from the mid-1960s to the coup d'etats in the mid-1970s), considering their different political stances and musical deportments.

The contributors to the collection deal with the complex relationship that the aesthetic of the movement established between the political content of the lyrics and the musical and performative aspects of the most popular songs of the period.