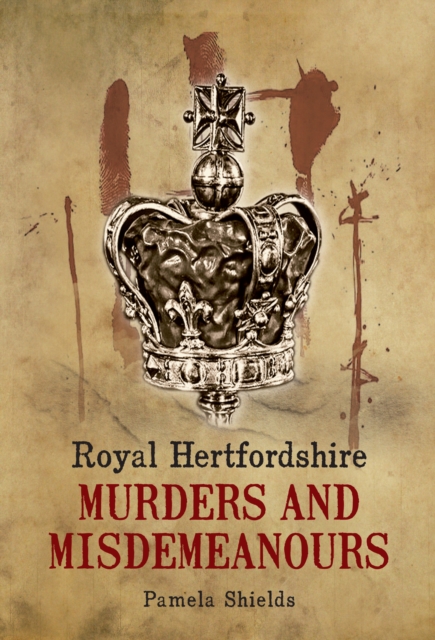 Part of the Murders & Misdemeanours series

Pamela Shields' latest book is about Hertfordshire's many connections with royalty.

Within these pages you find murder, mayhem, intrigue, scandal, love, hate, war and sometimes, even peace.

She comes to her subject not as an academic historian but as a journalist with a passion for history and a populist eye for anecdotes and local myths and legends which surround some of the most famous of names. Quirky, insightful, entertaining, sometimes irreverent it is also, of course, full of fascinating facts such as: in 1361 the Prince of Wales spent his honeymoon in Berkhamsted and that his new Duchess of Cornwall was an older woman with a past; how Henry VIII's children (all future monarchs) were brought up; where James I was when he received news of the Gunpowder Plot and where George VI, father of the present Queen, fell madly in love with Lady Elizabeth Bowes Lyon.

We read about Edward II and his lover Piers Gaveston; how Henry Bolingbroke had his cousin Richard II murdered and why he buried him in Kings Langley.

We discover that The Three Lions on English football shirts are far from English and the famous Tudor dynasty was started by a Welsh servant. Pamela takes a modern approach to the shenanigans of kings and queens throughout history.

Some were brave, some greedy, some cruel, others gentle, all are fascinating. 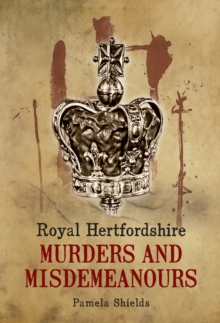 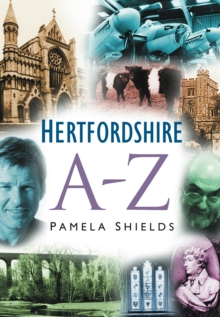 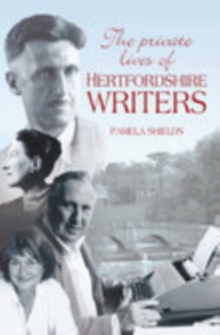 The Private Lives of Hertfordshire Writers 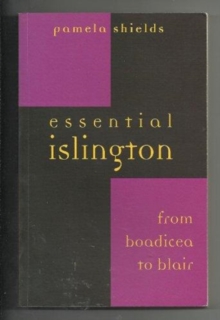 Also in the Murders & Misdemeanours series 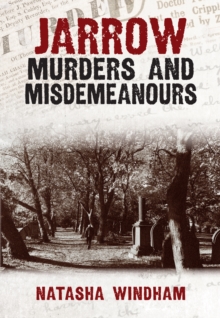 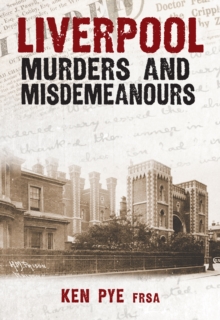 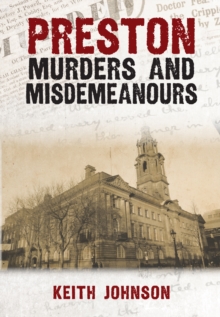 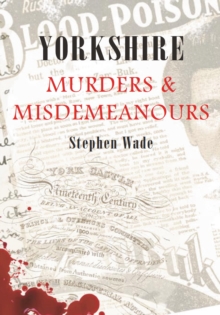