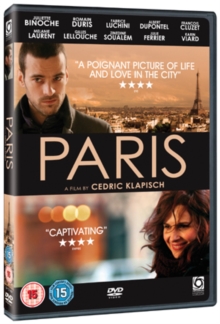 Dancer Pierre (Romain Duris) is being looked after by his sister Elise (Juliette Binoche) while he waits for a heart transplant donor to be found. Unable to move far from the balcony of his home, Pierre observes the hustle and bustle going on around him and weaves the stories of the characters he sees into a microcosm of Parisian life.