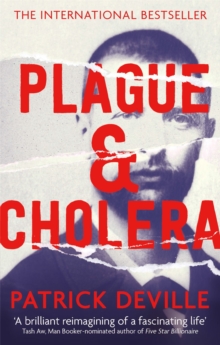 Paris, May 1940. Nazi troops storm the city and at Le Bourget airport, on the last flight out, sits Dr Alexandre Yersin, his gaze politely turned away from his fellow passengers with their jewels sewn into their luggage.

He is too old for the combat ahead, and besides he has already saved millions of lives.

When he was the brilliant young protege of Louis Pasteur, he focused his exceptional mind on a great medical conundrum: in 1894, on a Hong Kong hospital forecourt, he identified and vaccinated against bubonic plague, later named in his honour Yersinia pestis. Swiss by birth and trained in Germany and France, Yersin is the son of empiricism and endeavour; but he has a romantic hunger for adventure, fuelled by tales of Livingstone and Conrad, and sets sail for Asia.

A true traveller of the century, he wishes to comprehend the universe.

Medicine, agriculture, the engine of the new automobile, all must be opened up, examined and improved.

He is brought to vivid, thrilling life in Patrick Deville's captivating novel, which was a bestseller and shortlisted for every major literary award in France.

Also by Patrick Deville   |  View all 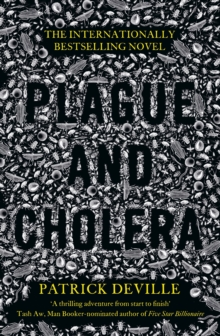 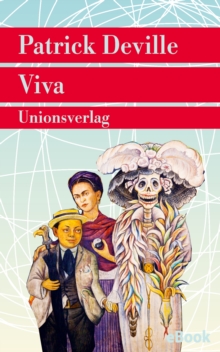 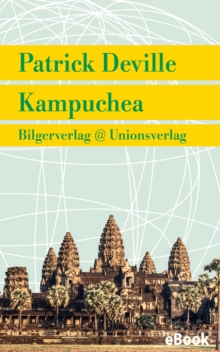 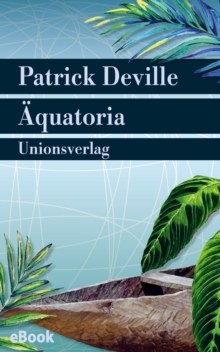