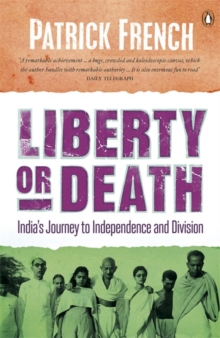 Liberty or Death is Patrick French's vivid and surprising account of the chaotic final years of colonial rule in India, acclaimed as the definitive book on this subject. At midnight on 14 August 1947, Great Britain's 350-year-old Indian Empire was broken into three pieces.

The greatest mass migration in history began, as Muslims fled north and Hindus fled south, and Britain's role as an imperial power came to an end. Journeying across India, Bangladesh and Pakistan, Patrick French brings to life a cast of characters including spies, idealists, freedom fighters and politicians from Winston Churchill to Mahatma Gandhi.

The result is a compelling story of deal-making, missed opportunities, hope and tragedy. 'A fine, lucid book ... vividly drawn with novel-like touches' Hanif Kureshi 'Extraordinarily able and nuanced ... a brilliant book on an important subject ... French is the most impressive Western historian of modern India currently at work' Herald 'Beautifully written' Sunday Times 'French is a natural storyteller ... a delightful tale of intrigue, ham-handedness and just plain blundering' India Today Patrick French is the author of India: A Portrait, Younghusband: The Last Great Imperial Adventurer, which won the Somerset Maugham Award and the Royal Society of Literature W.

H. Heinemann Prize, Tibet, Tibet: A Personal History of a Lost Land, The World Is What It Is: The Authorized Biography of V.S.

Naipaul, which was shortlisted for the Samuel Johnson Prize and won the National Book Critics Circle Award and the Hawthornden Prize. 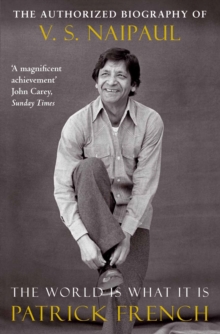 The World Is What It Is 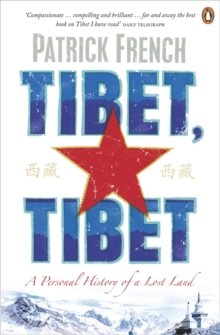 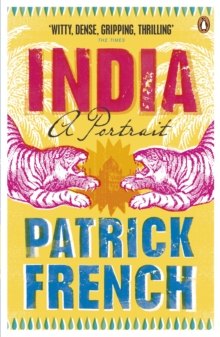 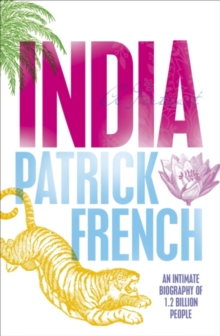