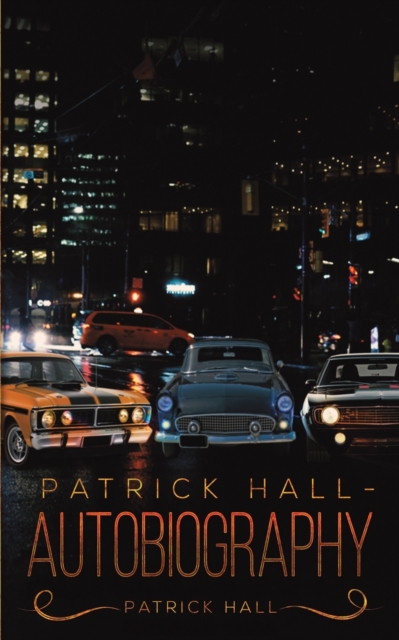 Patrick Hall, the author of this work, emigrated from the south of England to live in Ontario, Canada, after leaving the army just after WW2.

He saw action in Korea and was a prisoner in a Japanese prisoner-of-war camp and although he never talked about it much, it must have been a Hell on Earth.

But this man had the courage of a lion and thats how he survived, and as you will read in these pages, he faced a lot of adversities and hardships in his life but always found a way of overcoming them.

Quite a fascinating and, sometimes, sad story, but one of courage and determination.

He met his wife in Canada and went on to