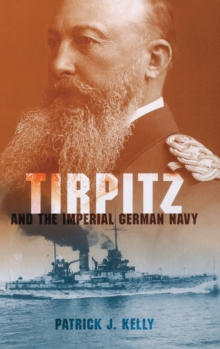 Grand Admiral Alfred von Tirpitz (1849-1930) was the principal force behind the rise of the German Imperial Navy prior to World War I, challenging Great Britain's command of the seas.

As State Secretary of the Imperial Naval Office from 1897 to 1916, Tirpitz wielded great power and influence over the national agenda during that crucial period.

By the time he had risen to high office, Tirpitz was well equipped to use his position as a platform from which to dominate German defense policy.

Though he was cool to the potential of the U-boat, he enthusiastically supported a torpedo boat branch of the navy and began an ambitious building program for battleships and battle cruisers.

Based on exhaustive archival research, including new material from family papers, Tirpitz and the Imperial German Navy is the first extended study in English of this germinal figure in the growth of the modern navy. 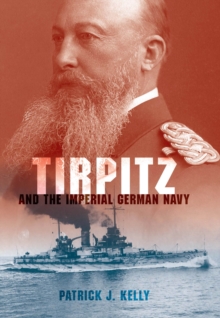