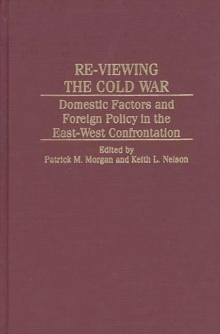 A cooperative effort by a number of historians and political scientists, this essay collection focuses on the important connection between domestic affairs and foreign relations during the Cold War.

The case studies treat phases of both the Soviet and American experiences and involve contributions by two Russian scholars, three Americans, a German, a Swede, and an Israeli. This collection is particularly timely and signficant because of the surprising way the Cold War ended, making clear that domestic developments can overthrow even the most potent foreign policies and undermine longstanding assumptions about the primacy of international factors.

A provocative essay collection, this will be of interest to diplomatic historians and Soviet Affairs specialists, scholars, and students. 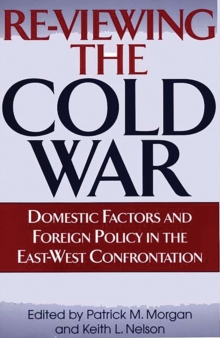 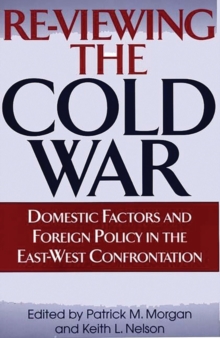 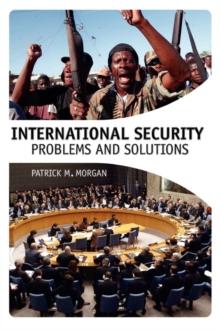 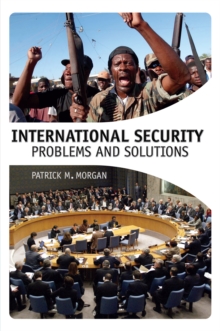