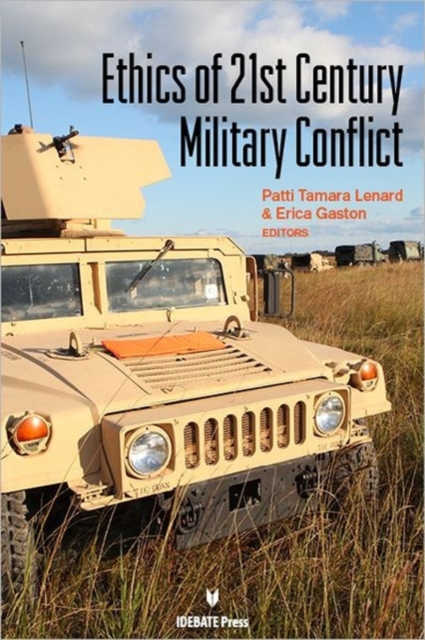 Authors in this compendium debate: Is the only ethical perspective on war one that abandons it altogether? Or, given the seeming inevitability of war, should we take seriously the possibility that there are good and bad reasons to go to war? Are there better or worse actions to be pursued by those involved in military conflict?

Should there be absolute limits on certain actions, or might any action be justified under extreme emergencies of war?

Has the "war on terror" raised unique challenges to our understanding of ethics in war?