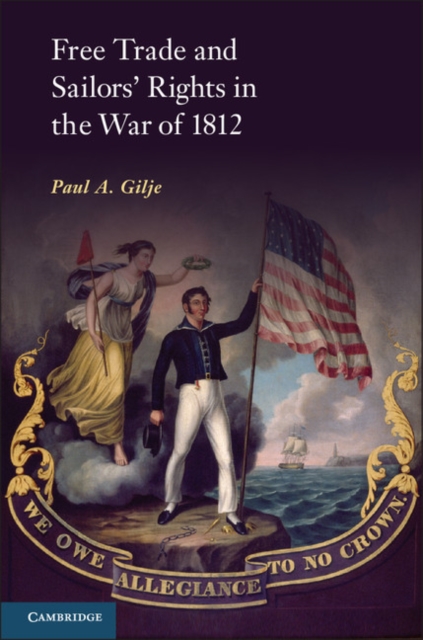 by Paul A. (University of Oklahoma) Gilje

On 2 July 1812, Captain David Porter raised a banner on the USS Essex proclaiming 'a free trade and sailors rights', thus creating a political slogan that explained the War of 1812.

Free trade demanded the protection of American commerce, while sailors' rights insisted that the British end the impressment of seamen from American ships.

Repeated for decades in Congress and in taverns, the slogan reminds us today that the second war with Great Britain was not a mistake.

It was a contest for the ideals of the American Revolution bringing together both the high culture of the Enlightenment to establish a new political economy and the low culture of the common folk to assert the equality of humankind.

Understanding the War of 1812 and the motto that came to explain it - free trade and sailors' rights - allows us to better comprehend the origins of the American nation.