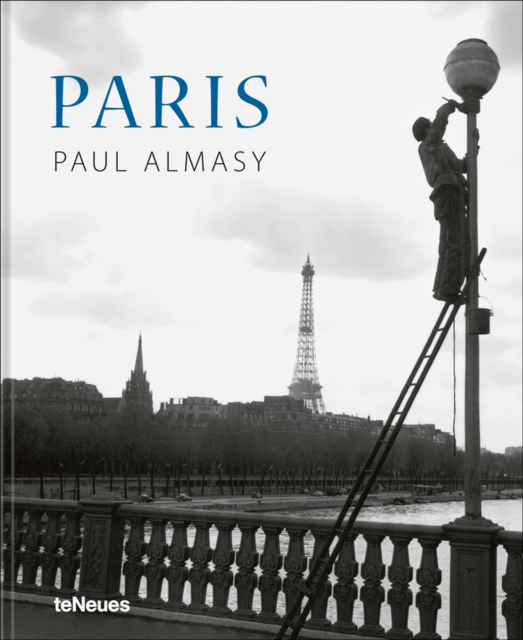 Post-war Paris brought a blossoming of culture and thought.

In the middle of it all, was Paul Almasy. The well-travelled photojournalist, born in Hungary, had made Paris his hometown and spent his days and nights wandering its alleys, avenues, and after-hours bars.

Through his photographs, we visit the old markets and artist's studios, its music joints and glamorous cafes, but also the burgeoning banlieues, where immigrant workers were housed in high-rise apartment blocks in peripheral and isolated locations. Text in English, German and French.