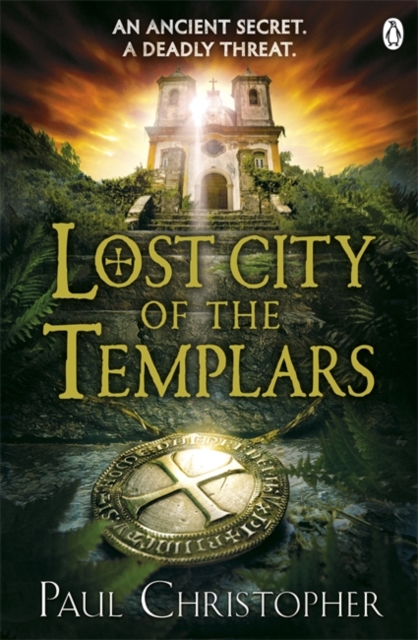 Part of the The Templars Series series

The latest rip-roaring adventure thriller from Paul Christopher featuring John Holliday and his search for the Templar Order.

Retired Army Ranger turned historian John Holliday has thwarted the plots of Rex Deus, the twenty-first-century incarnation of the Templars, all over the world.

Now, the lost journal of explorer Percy Fawcett leads Holliday deep into the South American jungles on a quest to uncover the greatest mystery of the Middle Ages ...

Trailed by an infamous tomb raider and menaced by a tribe of hostile natives, Holliday and his crew uncover a five-hundred-year-old society hidden in the cauldron of the Amazon.

Descendants of the Templar Knights, they exist for one reason: to hide and protect the holy artefact taken from the original Temple of Jerusalem by the first Templars: the legendary Ark of the Covenant.

Will Holliday's obsession with the truth finally kill him?Lost City of the Templars is Paul Christopher's latest action-packed conspiracy thriller that will take readers to the heart of an ancient secret society.

Paul Christopher is the pseudonym of a bestselling US novelist who lives in the Great Lakes region. 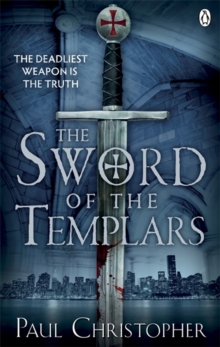 The Sword of the Templars 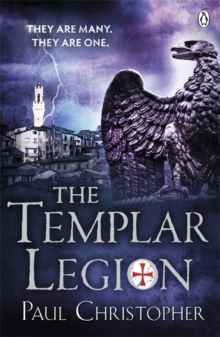 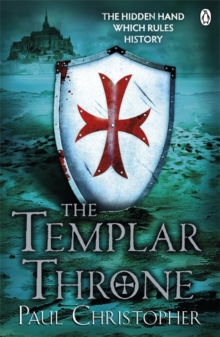 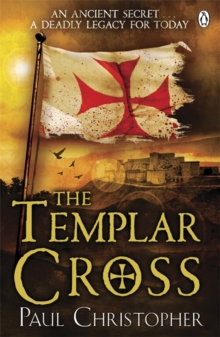 Also in the The Templars Series series

The Sword of the Templars