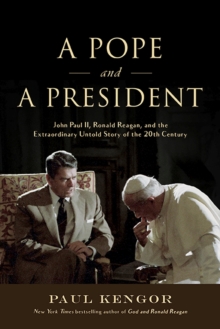 A Pope and a President : John Paul II, Ronald Reagan, and the Extraordinary Untold Story of the 20th Century Hardback

In this fascinating new book, acclaimed scholar and bestselling author Paul Kengor tells the untold story of the partnership between Pope John Paul II and President Ronald Reagan and how together they changed the course of world history.

Kengor shows that the bonds between the pope and the president ran deeper than anyone has suspected, and that these bonds drove the two men to confront what they knew to be the great evil of the twentieth century: Soviet communism. Reagan and John Paul almost didn't have the opportunity to forge this relationship: just six weeks apart in the spring of 1981, these world leaders took bullets from would-be assassins.Kengor's unique access to Reagan insiders and his tireless archival research allows him to reveal previously unknown details, including:The inside story on the 1982 meeting where the president and pope confided their conviction that God had spared their lives a year earlier for the purpose of defeating the communist empireCaptivating new information on the attempted assassination of Pope John Paul II, including a heretofore-unreported secret investigation Reagan authorized-was Moscow behind the plot?The many similarities and the spiritual bond between the pope and the president-and how Reagan and a close adviser privately spoke of the "DP": the Divine Plan to take down communismNew details about how the Protestant Reagan became fascinated by the "secrets of Fatima," dating to the reported apparition of the Virgin Mary at Fatima, Portugal, starting on May 13, 1917-sixty-four years to the day before the attempt on John Paul's lifeAn extraordinary insider account of how the Soviet Union may have been preparing to send troops into the pope's native Poland and impose martial law in March 1981-only to pull back when news broke that Reagan had been shotShortly after leaving the White House, Reagan told three men from the Polish Solidarity movement that John Paul II was his "best friend." That may seem overstated, but it is a telling indicator of the kinship and supreme objective that united these two towering figures. 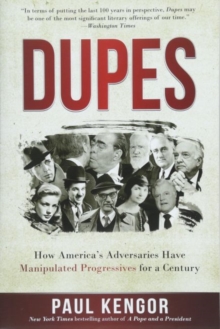 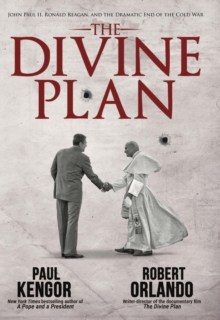 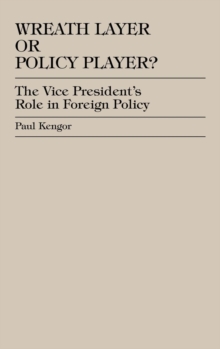 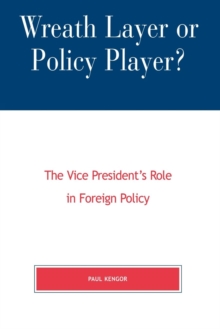