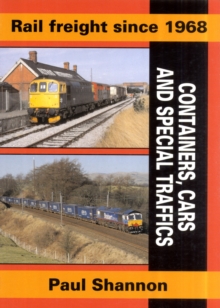 Part of the Railway Heritage series

In this fourth and final volume in this popular series, Paul covers the remaining sectors of the Rail Freight business from 1968 to the present day. The types of traffic covered include: * Container traffic * Charterail * Channel Tunnel Intermodal * Chemicals * Nuclear traffic * Milk * Parcels, mail and newspapers Using predominantly his own illustrations Paul examines in detail the changing scene. 1968 saw the end of steam on British Rail and this in itself had a massive impact on the operation of Britain's railways.

Gone were the labour intensive steam locomotive depots and many of the rural goods depots.

In their place were new diesel and electric traction depots with a wide variety of locomotive types - cleaner to operate and more efficient to run.

However many were experimental in nature and breakdowns were not un-common. Gradually even the larger Goods depots were being replaced with larger concentrated freight yards.

New methods of handling the goods came in with the advent of containers designed to be used by rail, road and sea. Waggons were larger and carried higher and higher capacities, specialist loading and unloading facilities meant new traffic flows were needed as demand for movement by rail having gone through a massive decline began to recover and the industry is seeing considerable growth potential going forward. 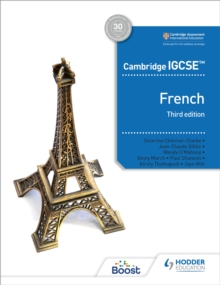 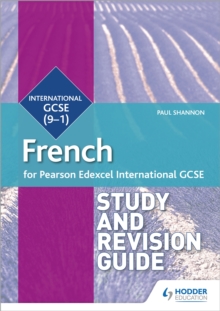 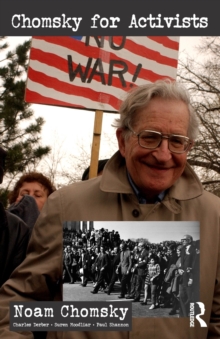 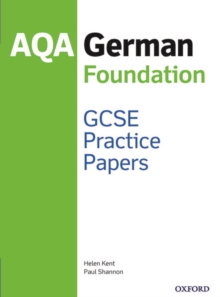 Also in the Railway Heritage series 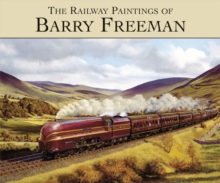 The Railway Paintings of Barry Freeman 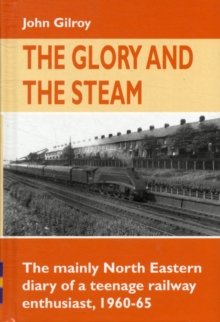 The Glory and the Steam 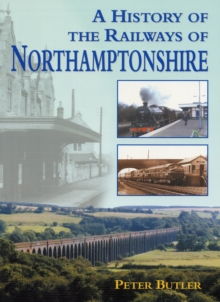 A History of the Railways of Northamptonshire 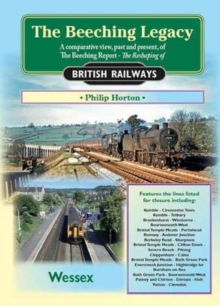