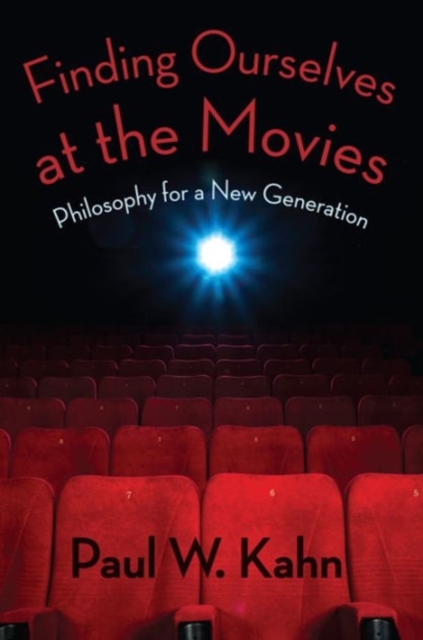 Finding Ourselves at the Movies : Philosophy for a New Generation Paperback / softback

Academic philosophy may have lost its audience, but the traditional subjects of philosophy-love, death, justice, knowledge, and faith-remain as compelling as ever.

To reach a new generation, Paul W. Kahn argues that philosophy must take up these fundamental concerns as we find them in contemporary culture.

His inquiry proceeds in two parts. First, he uses film to explore the nature of action and interpretation, arguing that narrative is the critical concept for understanding both.

Second, he explores the narratives of politics, family, and faith as they appear in popular films.

Engaging with genres as diverse as romantic comedy, slasher film, and pornography, Kahn explores the social imaginary through which we create and maintain a meaningful world. He finds in popular films a new setting for a philosophical inquiry into the timeless themes of sacrifice, innocence, rebirth, law, and love. 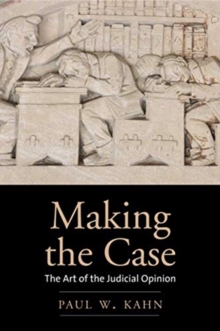 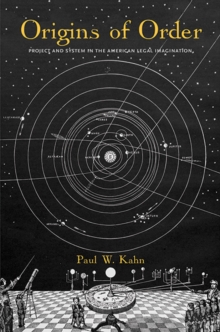 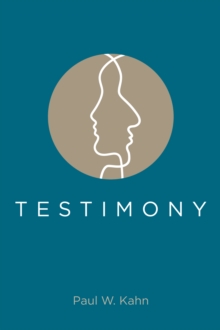