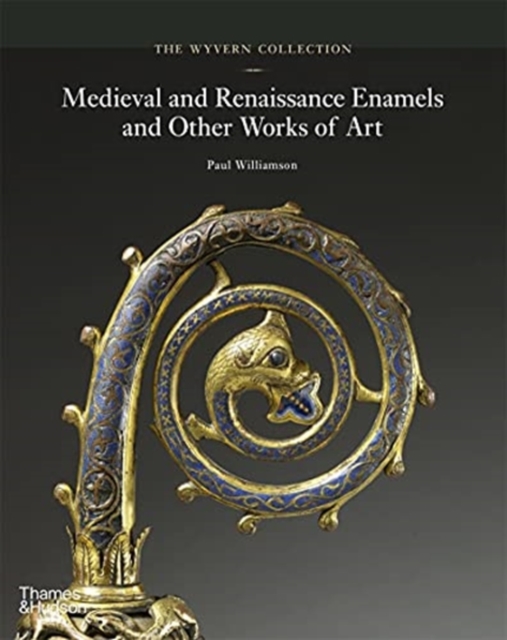 The Wyvern Collection : Medieval and Renaissance Enamels and Other Works of Art Hardback

Works of art in enamel are among the most attractive, colourful and revealing objects of the Middle Ages and Renaissance.

Enamel was employed to embellish a broad array of objects, including reliquary caskets, crosses, book-covers, croziers, censers and pyxes for the church and a wide range of tableware for the secular market.

The Wyvern Collection comprises many pieces of prime importance from the twelfth to the sixteenth centuries. Among the highlights in this volume are two extremely rare Romanesque enamels of c. 1160-70 from the Meuse Valley: the celebrated reliquary triptych probably originally belonging to the Bishop of Liege, and a beautiful phylactery (a reliquary designed to be suspended) with scenes from the story of the True Cross, said to have come from the famous abbey of Lobbes.

Limoges enamels of the twelfth and thirteenth centuries are particularly well represented, the 65 pieces making up what is undoubtedly now the finest and most comprehensive collection in private hands.

The later painted enamels of Limoges, from the fifteenth and sixteenth centuries, include remarkable examples of the work of the principal enamellers, most notably Pierre Reymond, and the spectacular horn of St Hubert, dated 1538 and signed by Leonard Limosin, which once belonged to Horace Walpole at Strawberry Hill. The catalogue additionally includes other outstanding works of art such as an important Anglo-Carolingian chrismatory of the ninth century, a small group of enigmatic twelfth-century drinking-cups and sumptuous examples of German late medieval goldsmiths' work. Stained and painted glass roundels, Italian Renaissance ceramics, luxurious textiles and tapestries, and German and Italian armour are also catalogued. An appendix presents several important pieces, recently acquired, which supplement those published in the first two volumes. With more than 250 objects, all specially photographed, this is more than a handbook to an especially rich part of one of the greatest private collections. It is a detailed and authoritative guide to medieval and Renaissance enamels and other works of art, a stimulus to further research and a feast for the eyes. With 400 illustrations in colour 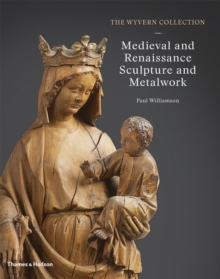 The Wyvern Collection: Medieval and Renaissance Sculpture and Metalwork 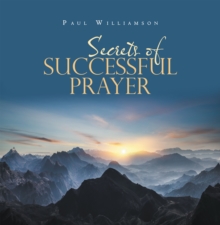 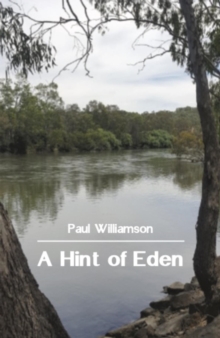 A Hint of Eden 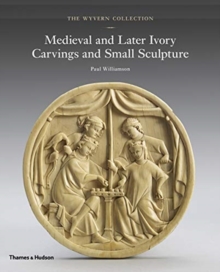