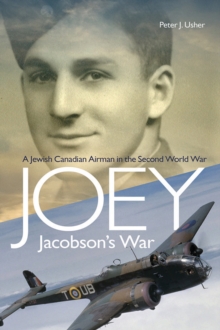 In the spring of 1940 Canada sent hundreds of highly trained volunteers to serve in Britain's Royal Air Force as it began a concerted bombing campaign against Germany.

Nearly half of them were killed or captured within a year.

This is the story of one of those airmen, as told through his own letters and diaries as well as those of his family and friends. Joey Jacobson, a young Jewish man from Westmount on the Island of Montreal, trained as a navigator and bomb-aimer in Western Canada.

On arriving in England he was assigned to No. 106 Squadron, a British unit tasked with the bombing of Germany.

Joey Jacobson's War tells, in his own words, why he enlisted, his understanding of strategy, tactics, and the effectiveness of the air war at its lowest point, how he responded to the inevitable battle stress, and how he became both a hopeful idealist and a seasoned airman.

Jacobson's written legacy as a serviceman is impressive in scope and depth and provides a lively and intimate account of a Jewish Canadian's life in the air and on the ground, written in the intensity of the moment, unfiltered by the memoirist's reflection, revision, or hindsight.

Accompanying excerpts from his father's diary show the maturation of the relationship between father and son in a dangerous time. 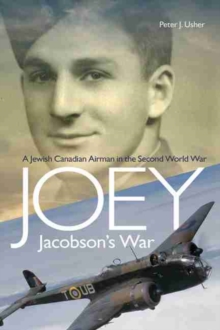 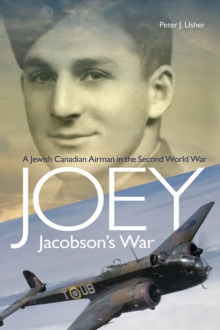