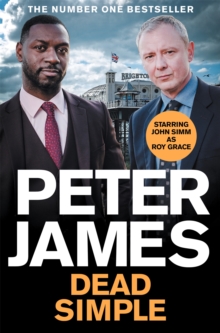 Part of the Roy Grace series

A TV tie-in edition of Dead Simple, the stunning first novel in the number one bestselling Roy Grace series from award-winning crime writer, Peter James. Now a major ITV series, adapted for television by screenwriter Russell Lewis and starring John Simm as Roy Grace. The brand-new Roy Grace novel, Left You Dead, is available to pre-order now. Detective Superintendent Roy Grace's first major case is one he'll never forget. It was meant to be a harmless stag-night prank. But a few hours later, the groom has disappeared and his friends are dead. With only three days to the wedding, Grace is contacted by the man's distraught fiancee to unearth what happened on that fateful night. Grace discovers that the one man who ought to know of the groom's whereabouts is saying nothing.

But then he has a lot more to gain than anyone realizes, for one man's disaster is another man's fortune . . . 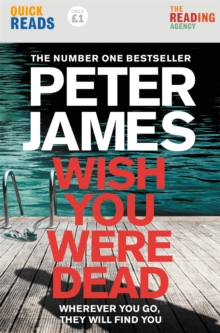 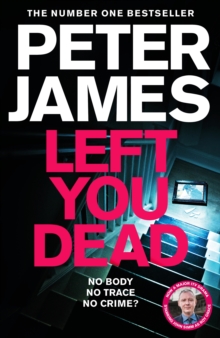 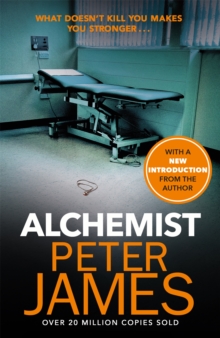 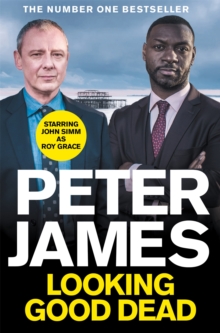 Also in the Roy Grace series 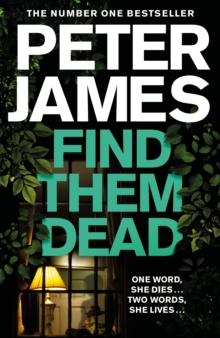 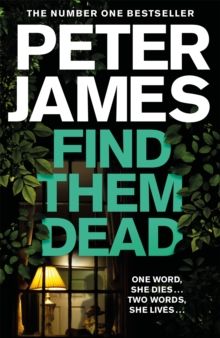