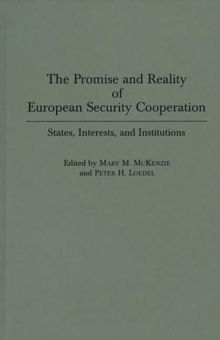 The Promise and Reality of European Security Cooperation : States, Interests, and Institutions Hardback

The essays analyze the interaction between states and institutions as they shape European security cooperation in the wake of the Cold War. After outlining the goals and context of the project, the book turns to case studies of the roles and policies of the U.S., Russia, Germany, and France.

European security, institutions, and arms control regimes, such as the European Union, the Western European Union, NATO, and the Organization for Security and Cooperation in Europe are examined.

Conventional forces in Europe, and confidence and security building measures are also explored.

Throughout, the contributors focus on the possibilities and limits of security cooperation as Europe prepares for the next century.

Students and scholars concerned with international security issues, international relations theory, and European security and politics will be particularly interested. 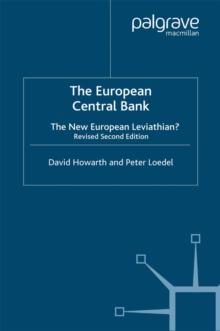 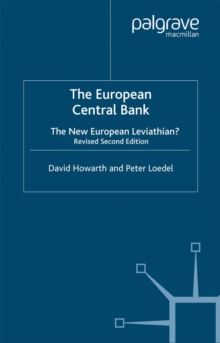 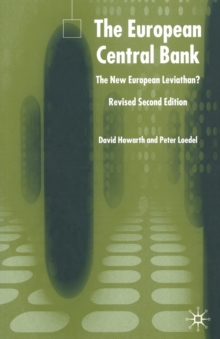