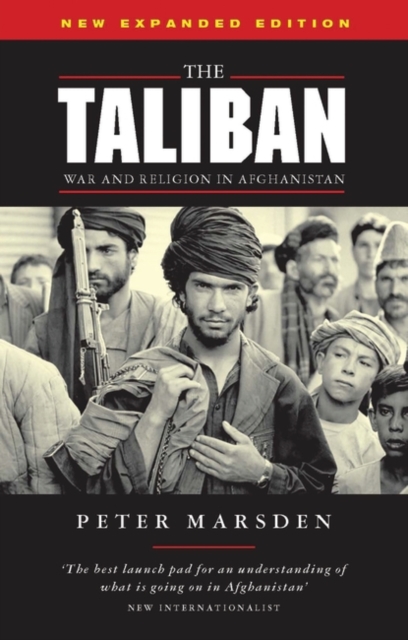 The Taliban : War and Religion in Afghanistan Paperback / softback

In the wake of the September 11 terrorist attacks on the World Trade Center, US allegations that Osama bin Laden's network was responsible, and the subsequent military attacks on Afghanistan, the Taliban have become the focal point of the West's difficult relations with the Islamic world.

This book helps us understand what has been happening inside the country, the nature of radical Islamic movements, and the very difficult questions ahead which war cannot answer. The Taliban are a manifestation of the growth of radical Islam worldwide.

This book explores what they stand for and the factors leading to their rapid rise to military and political dominance over Afghanistan.

It considers the influences on their ideology and describes the continuing war. 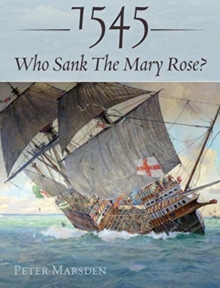 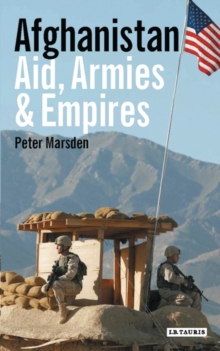 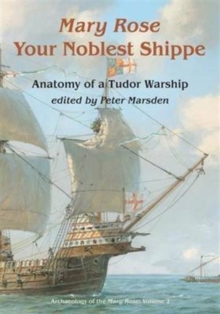 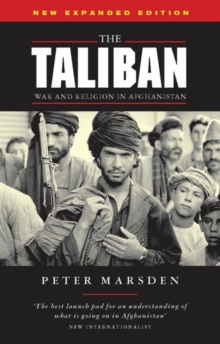